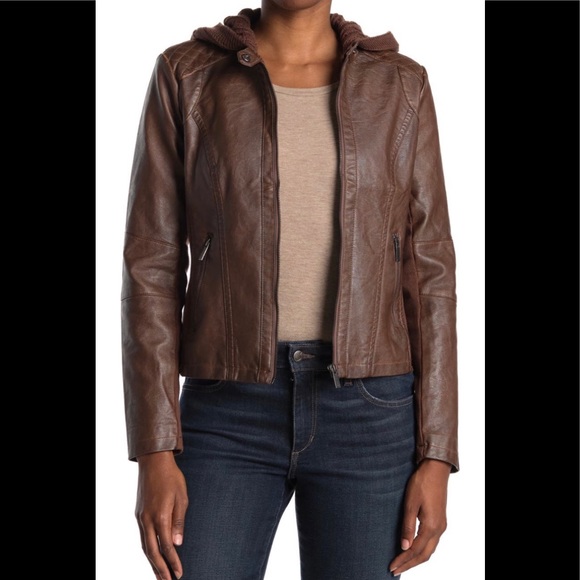 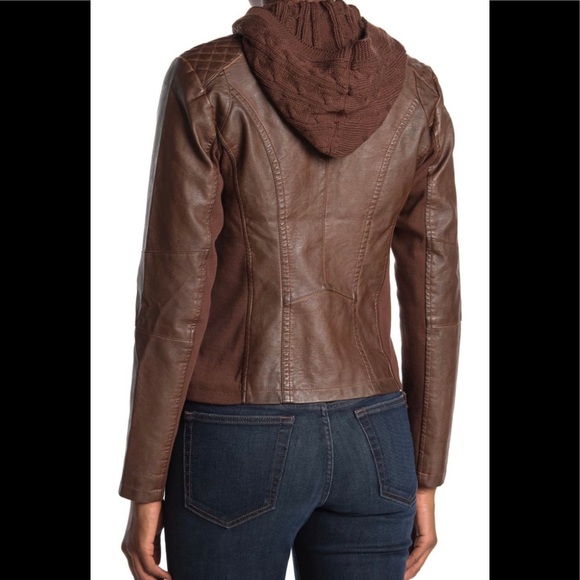 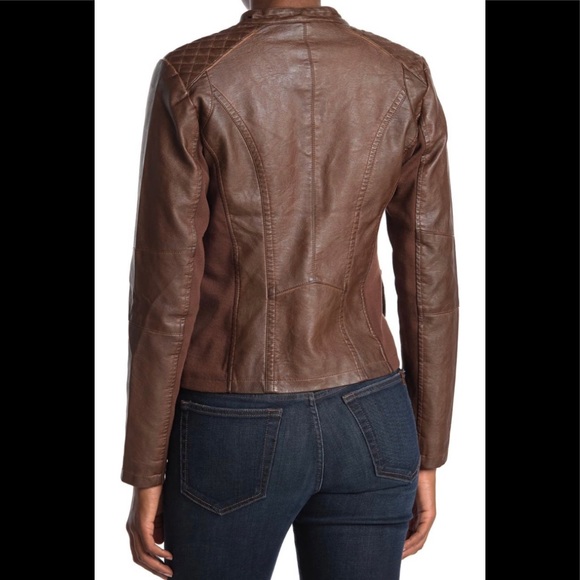 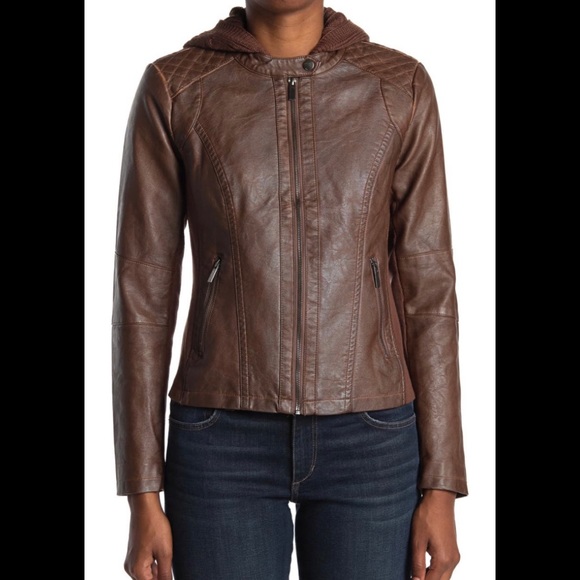 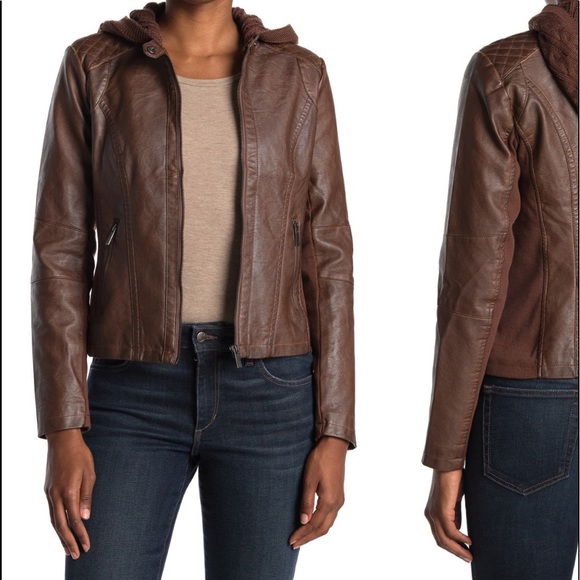 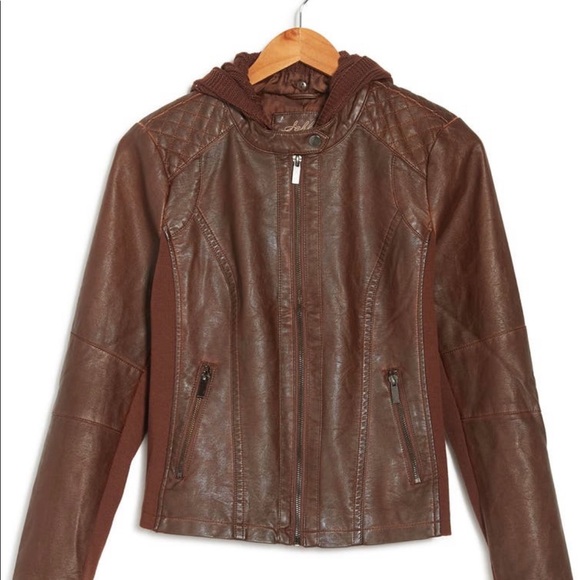 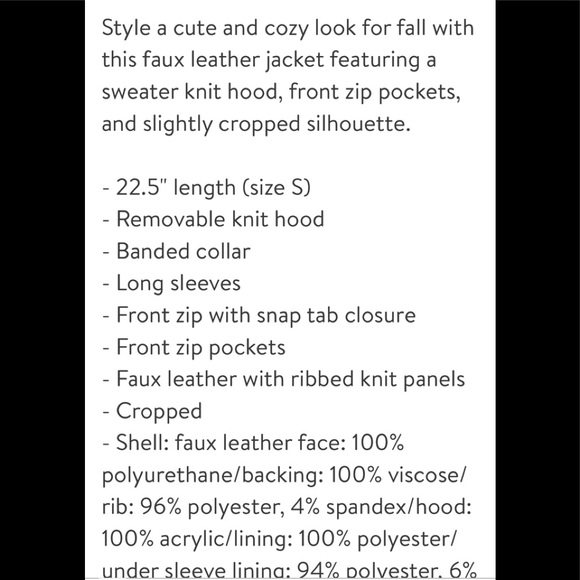 This jacket is so chic and perfect gor the fall or those chilly nights , brand new with tags pictures with description size small, color whiskey 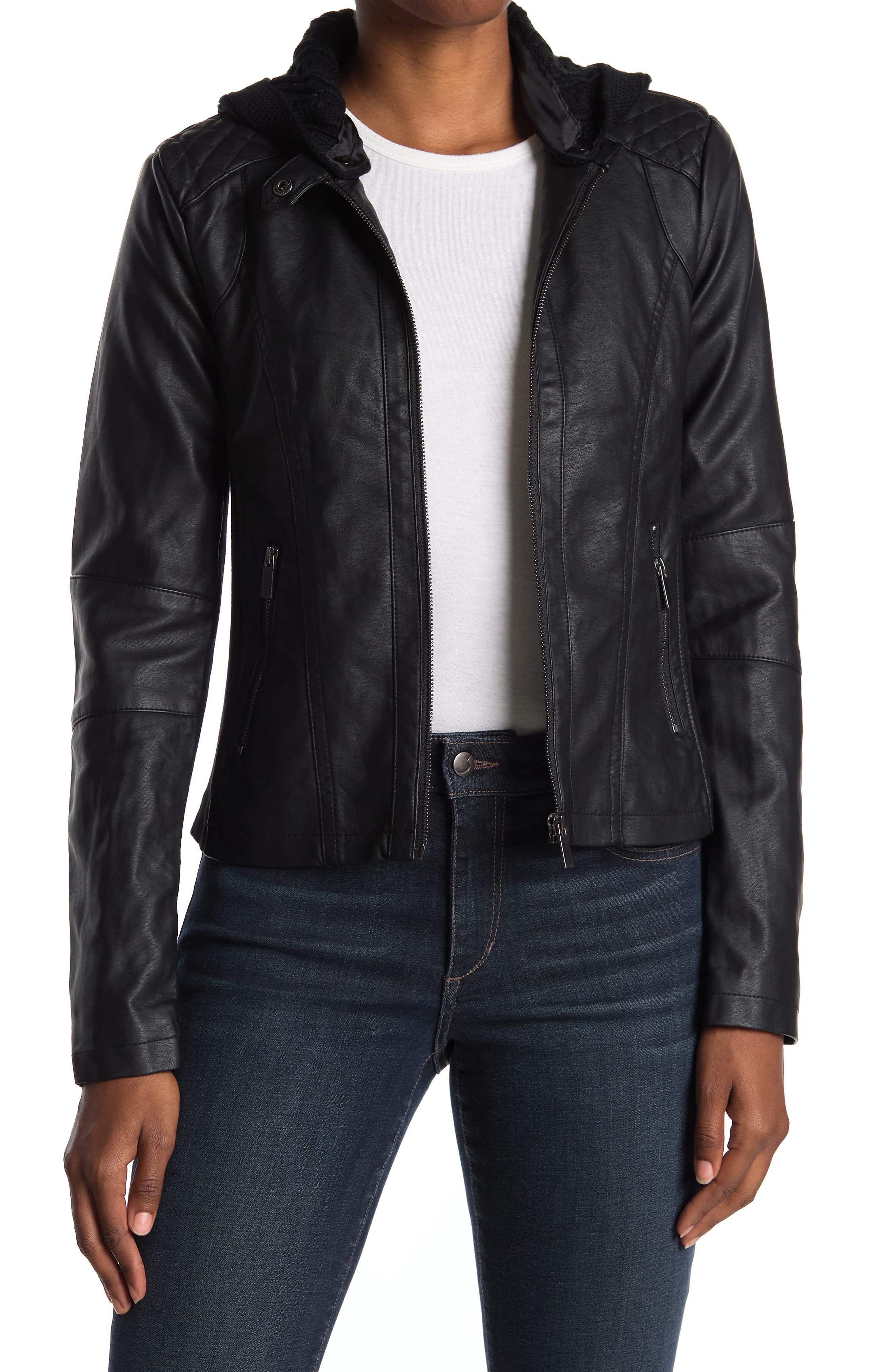 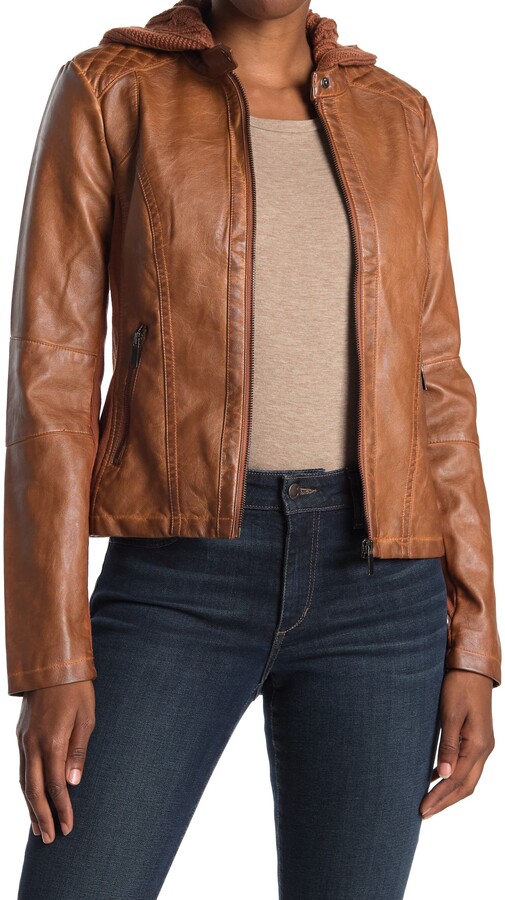 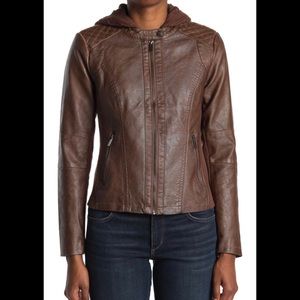 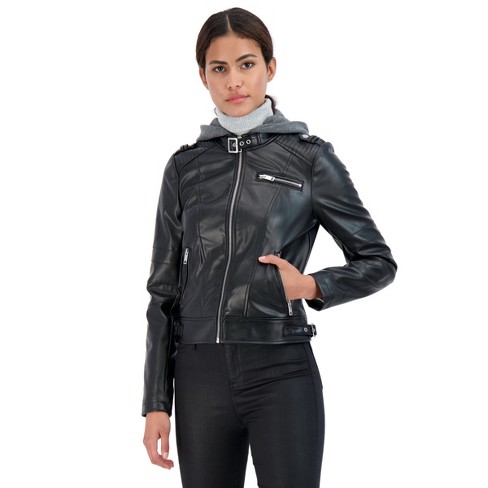 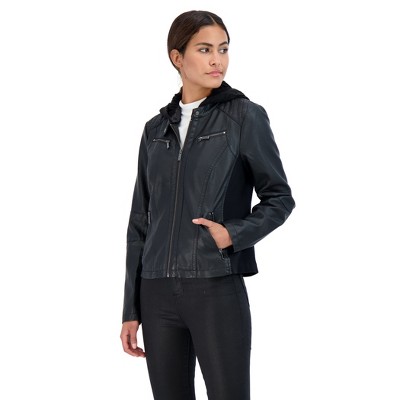 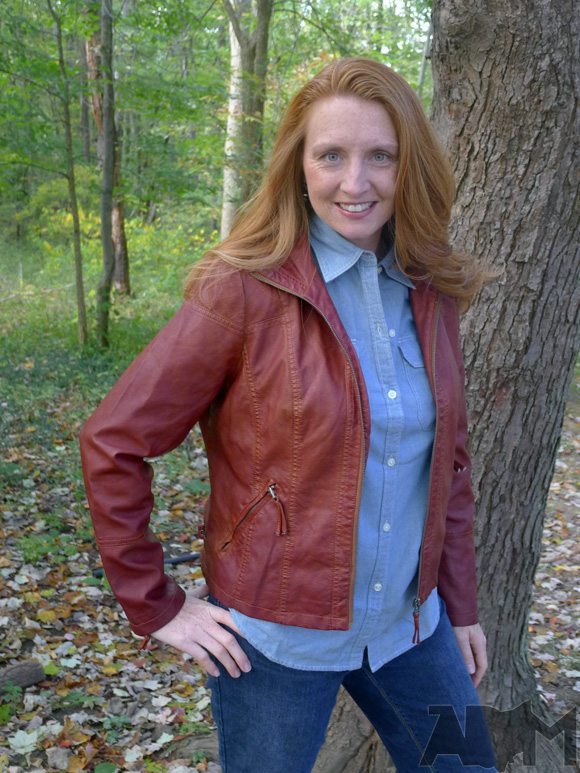 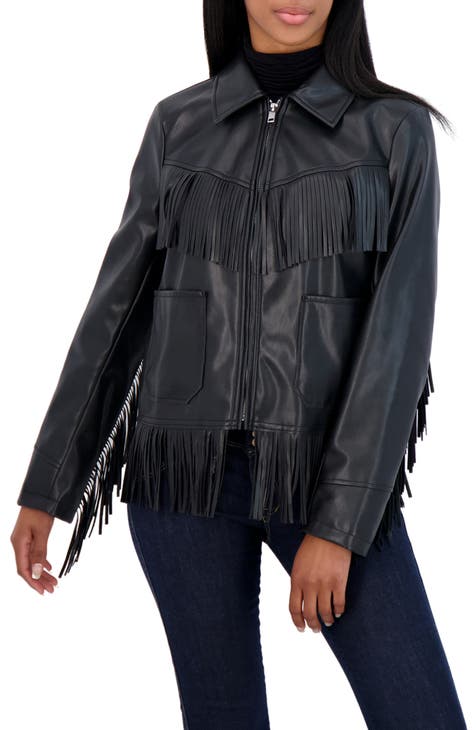 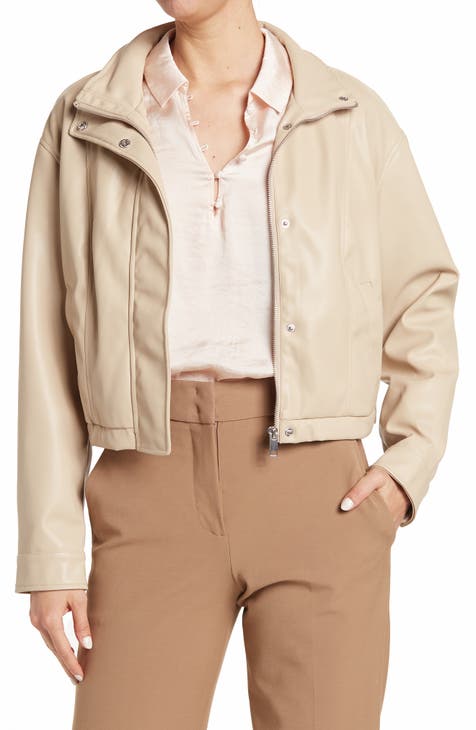