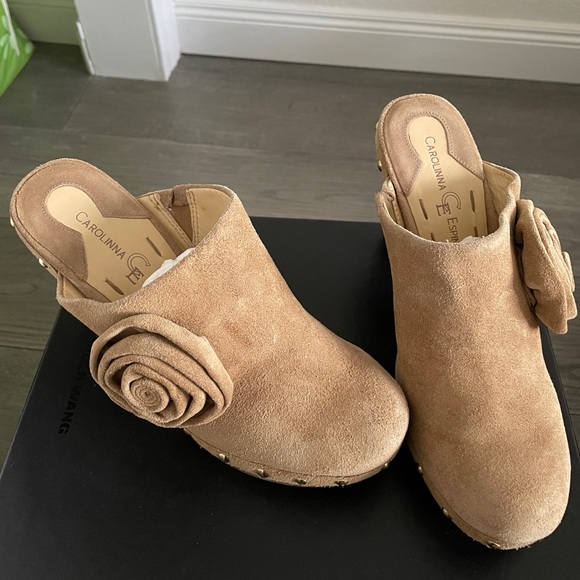 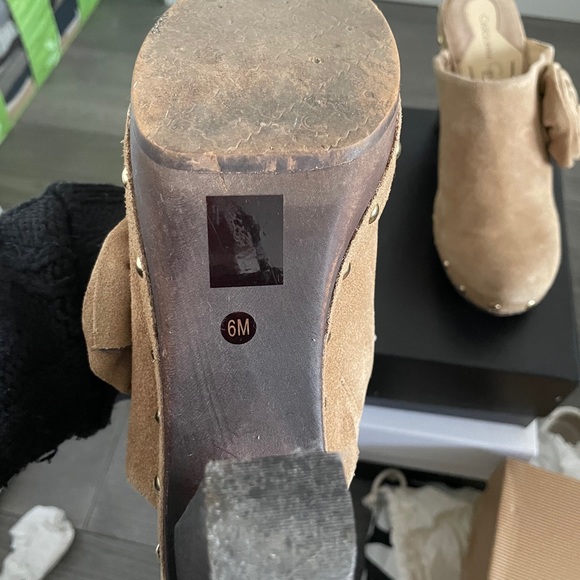 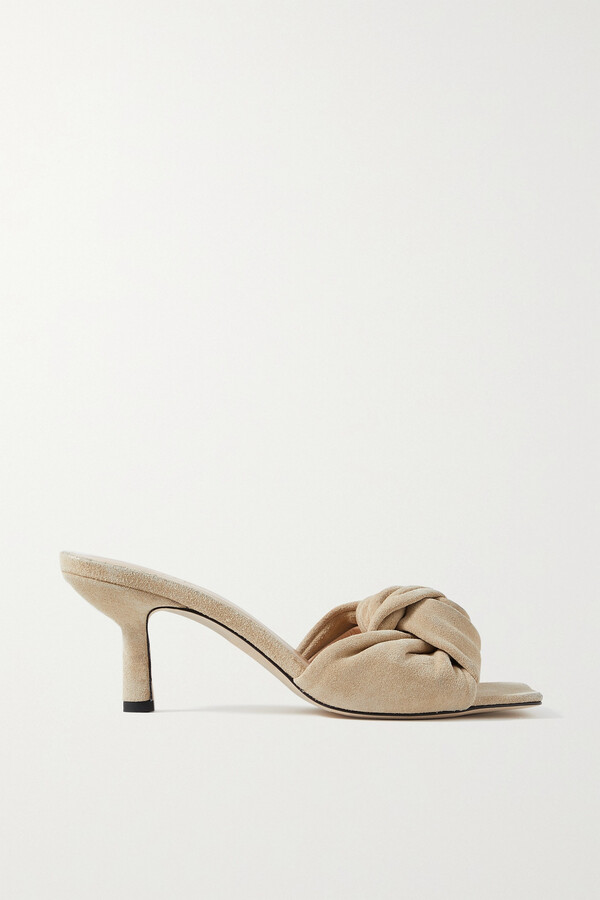 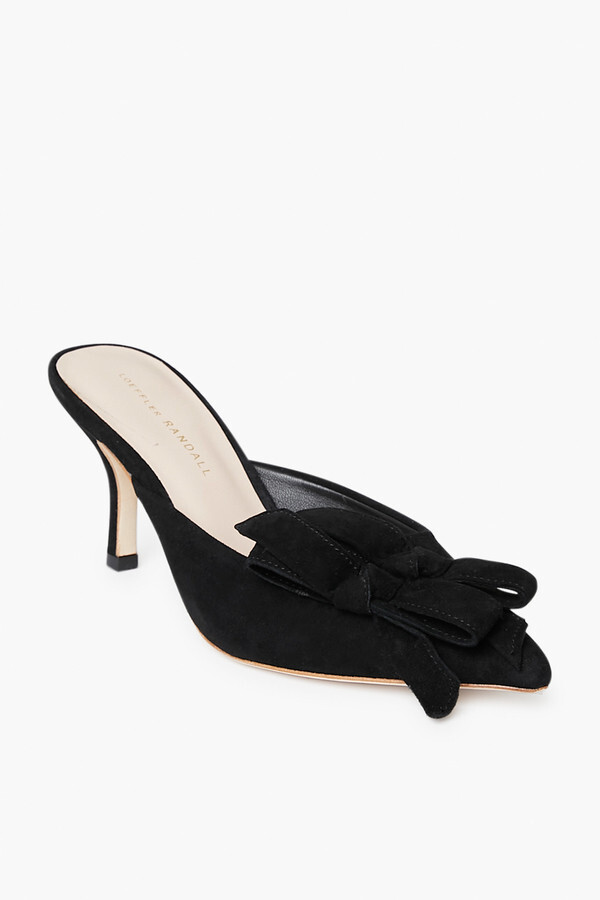 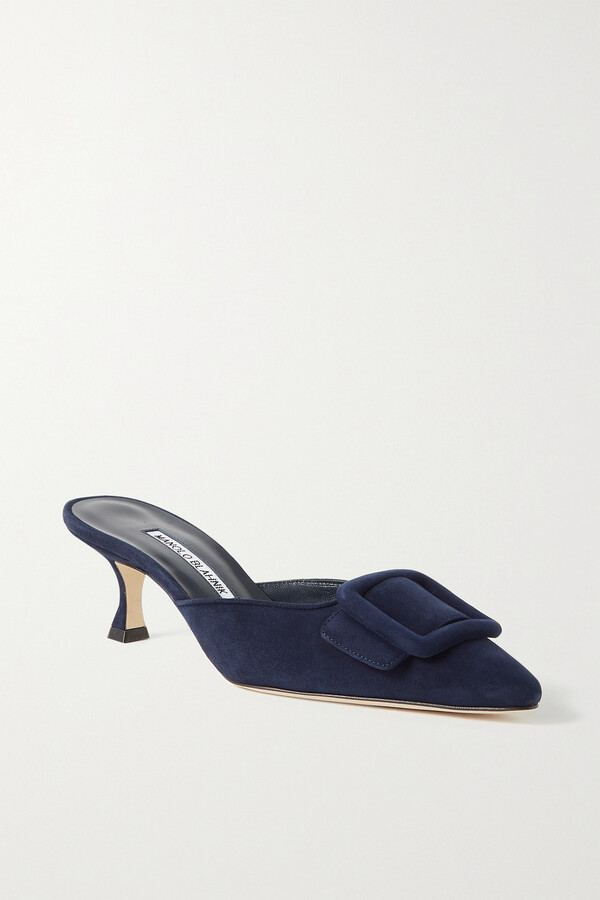 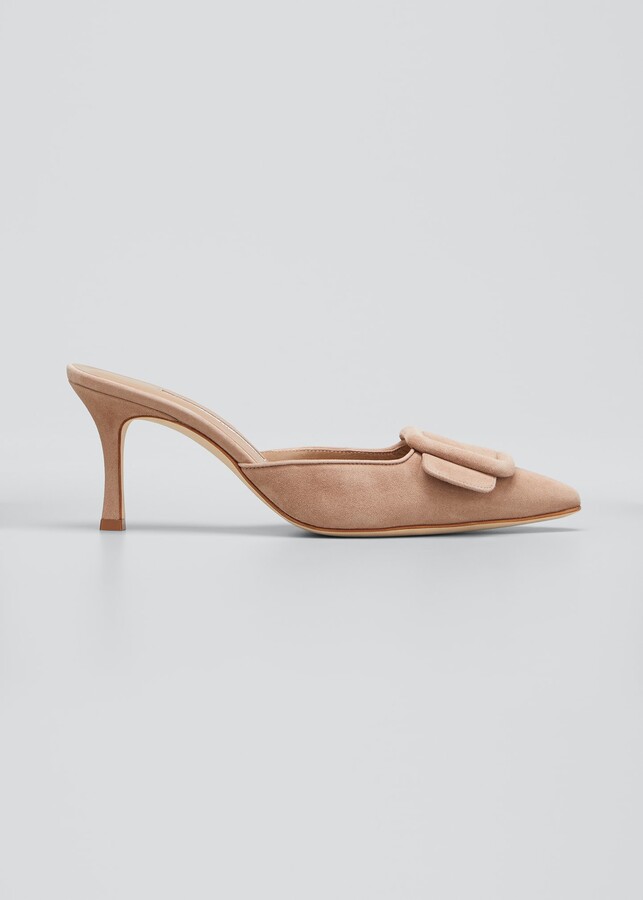 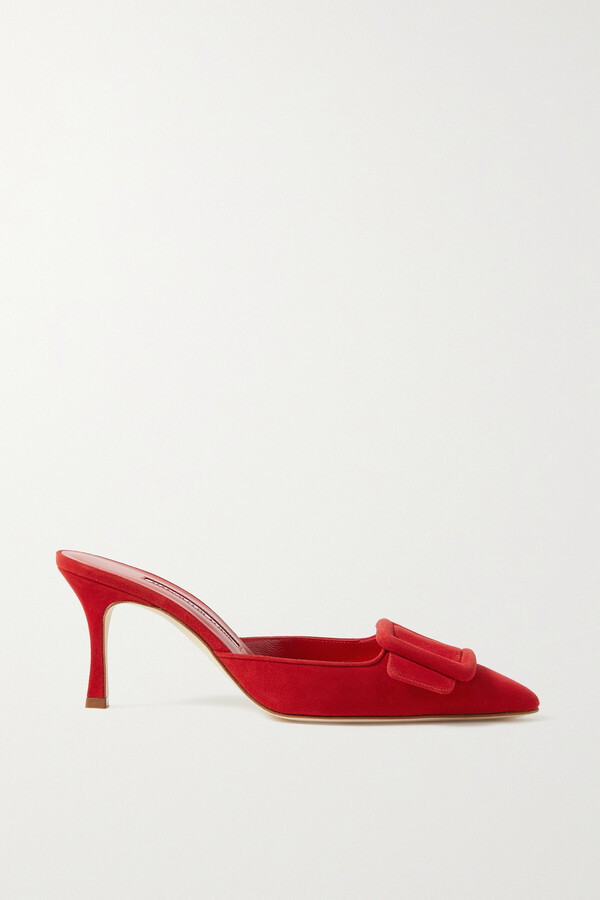 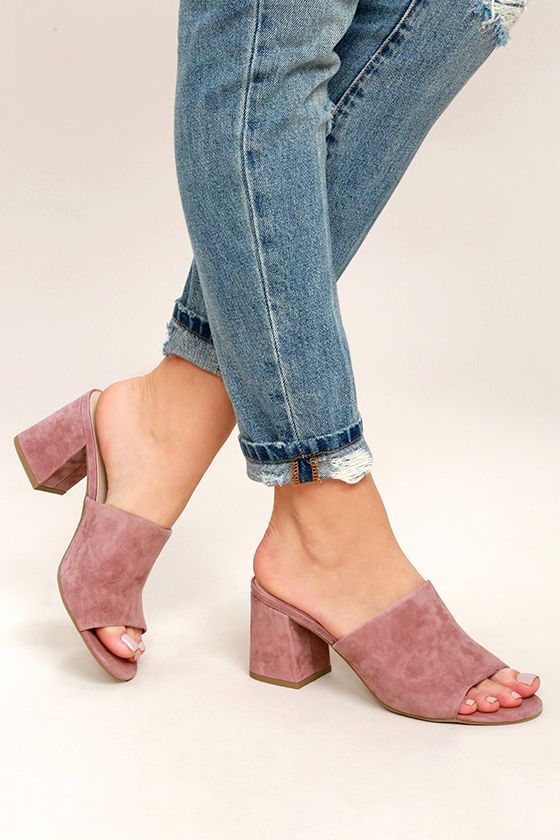 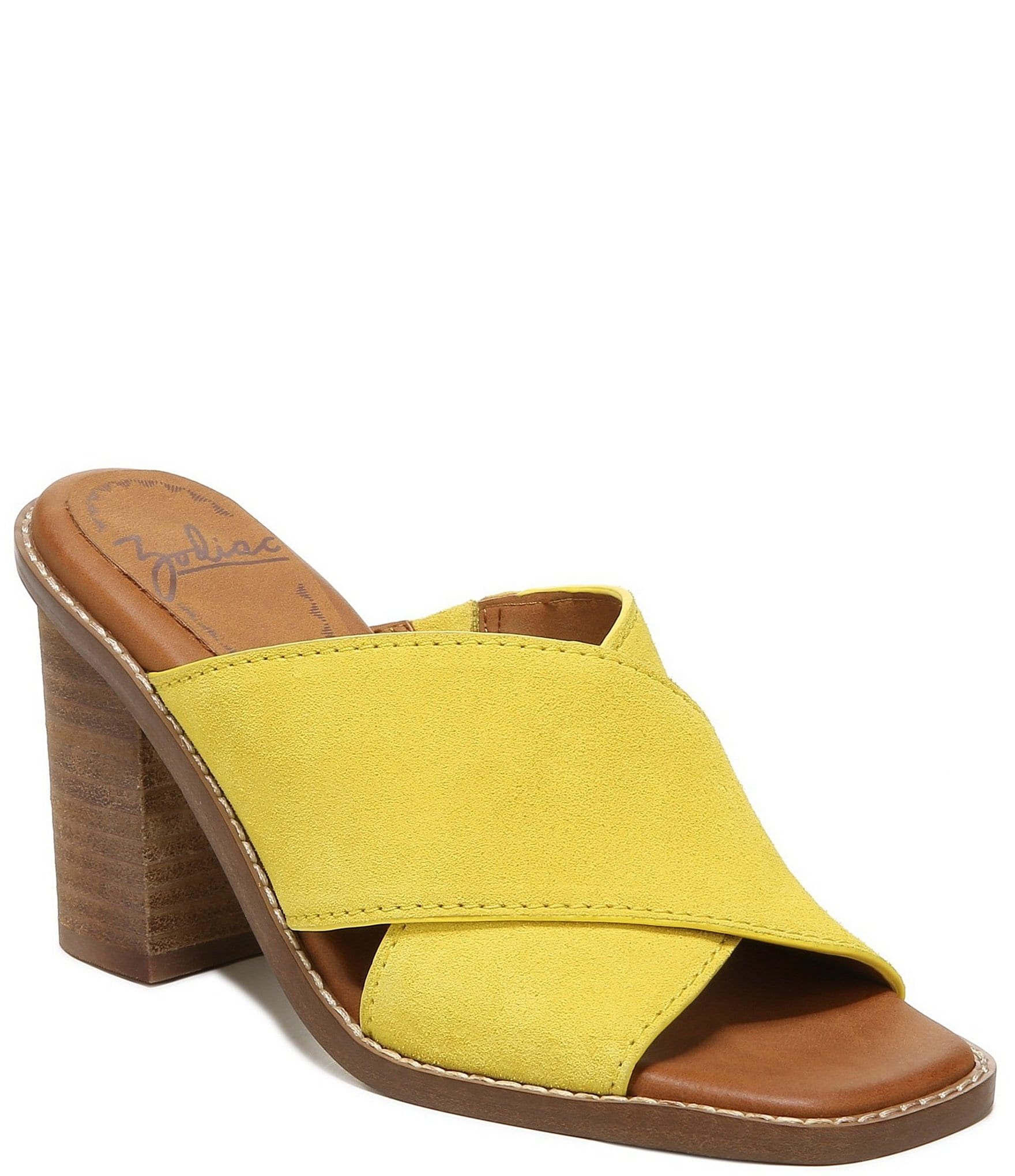 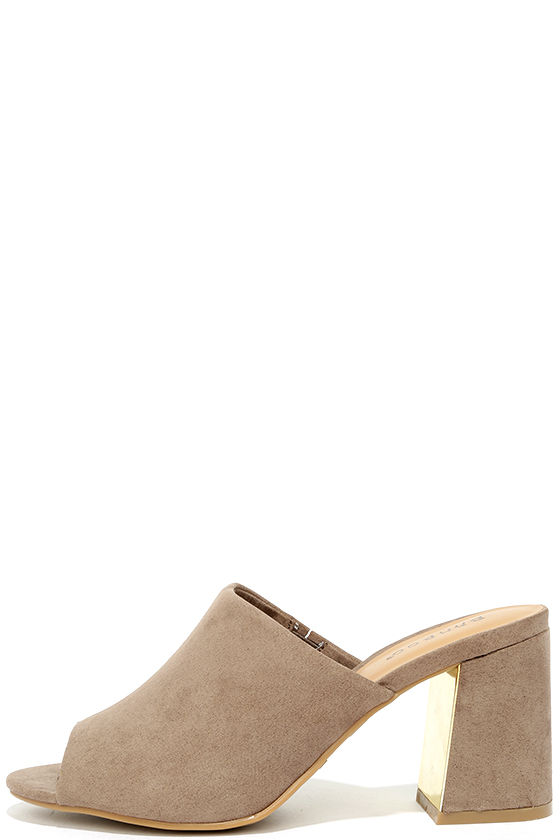 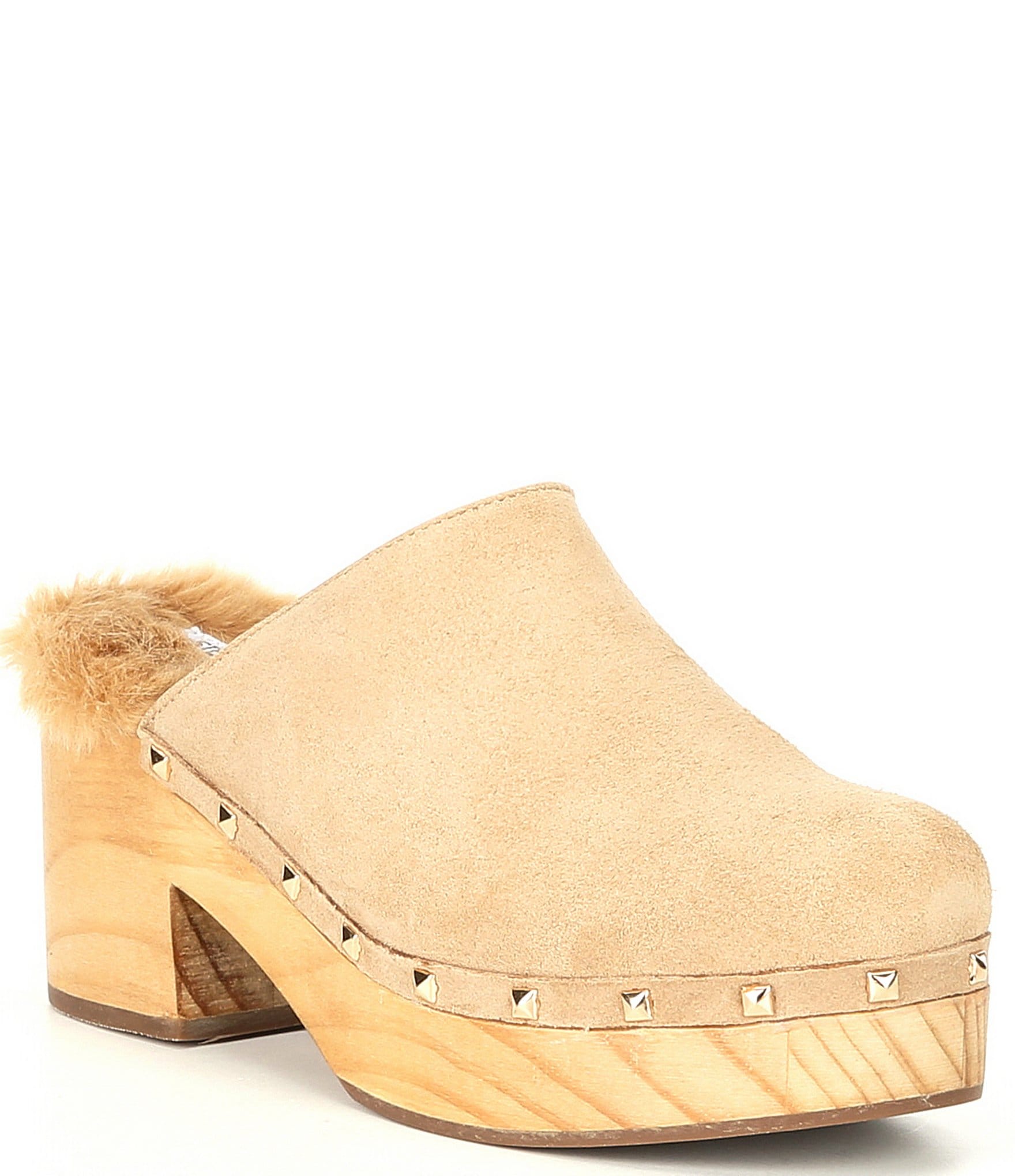 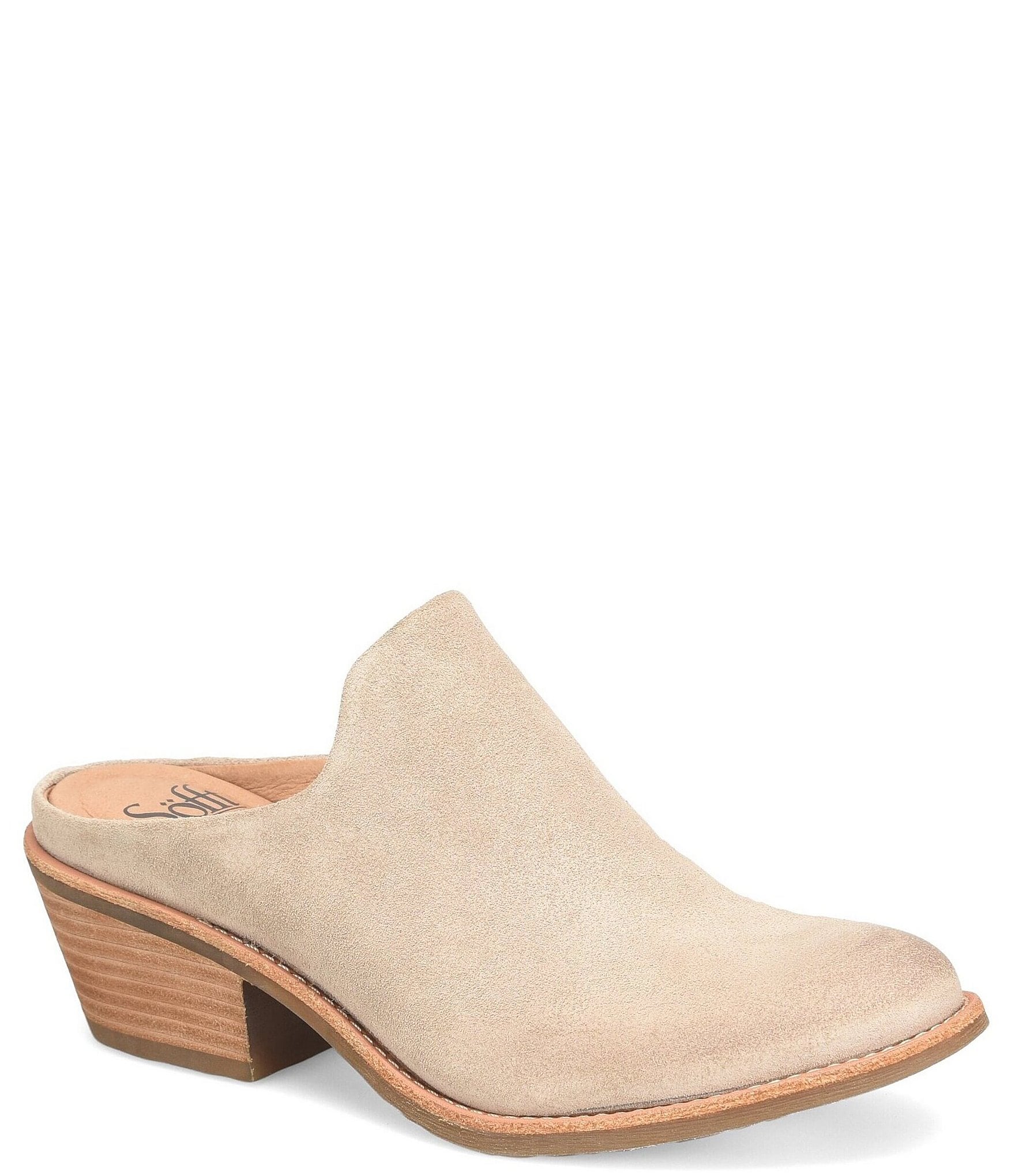 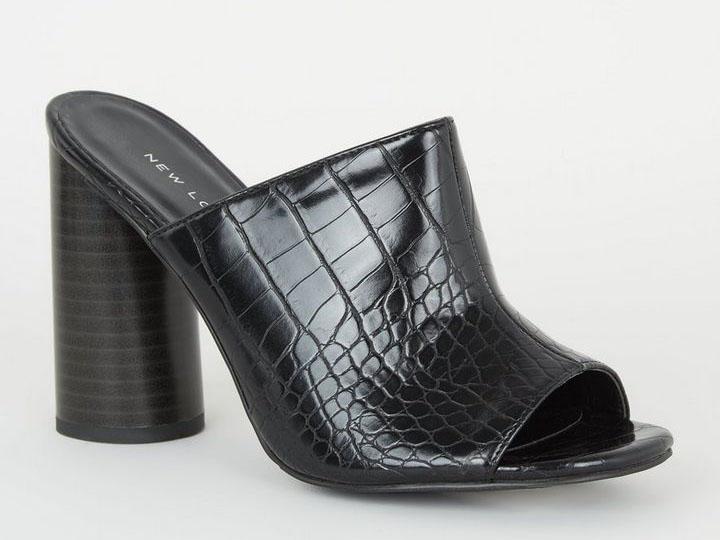 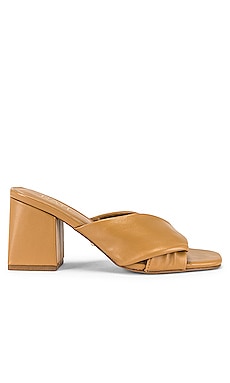 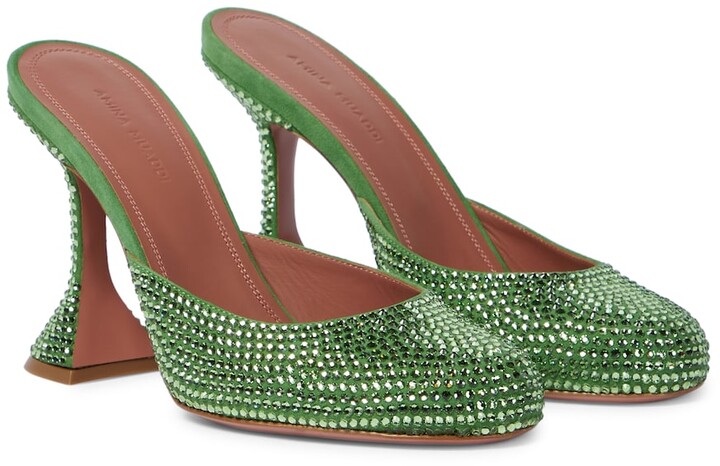 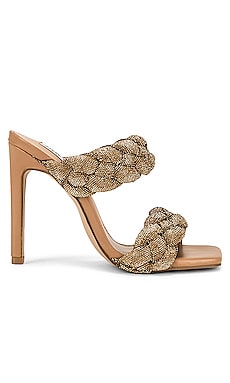 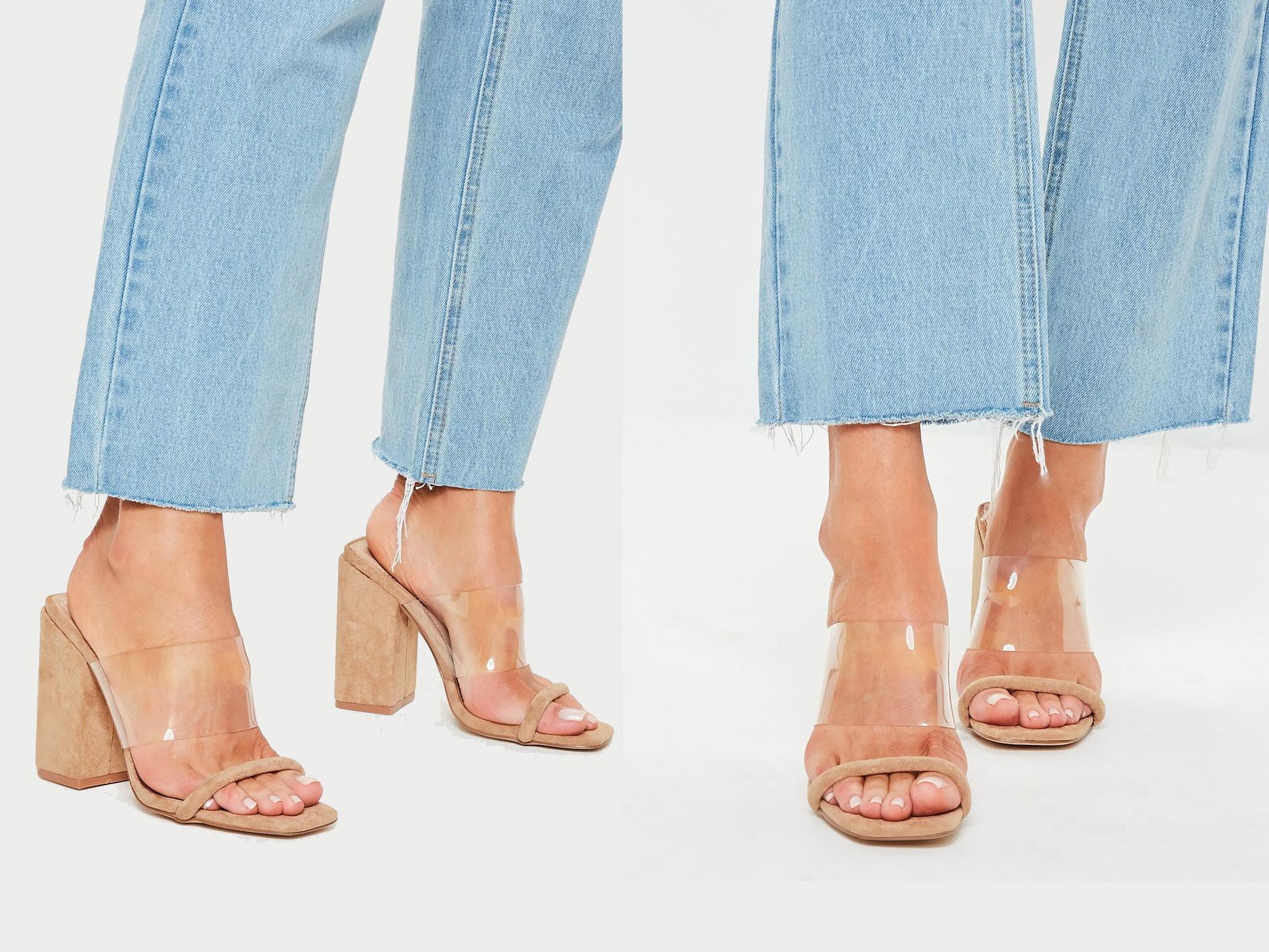 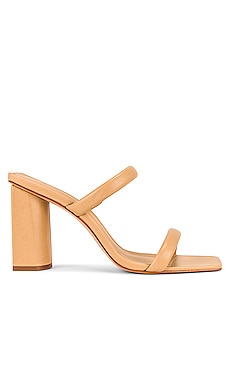 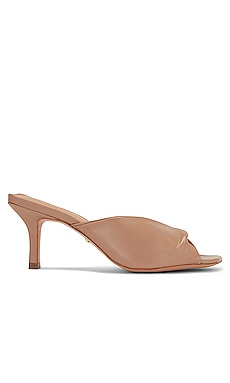 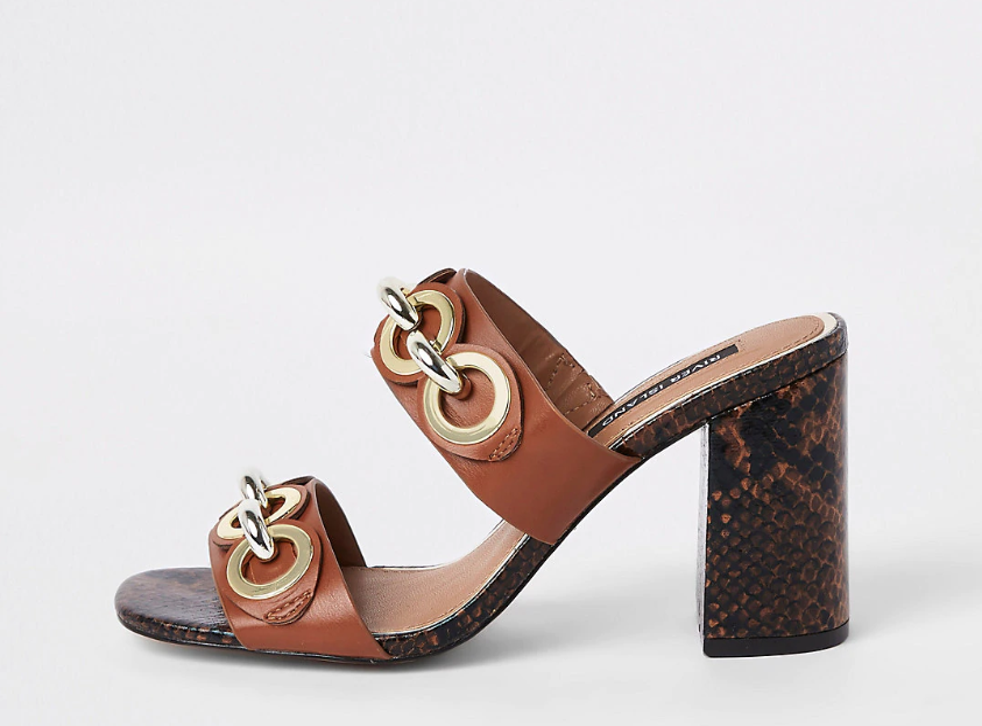 Brand-new dangerous/if you know me Tumblr,