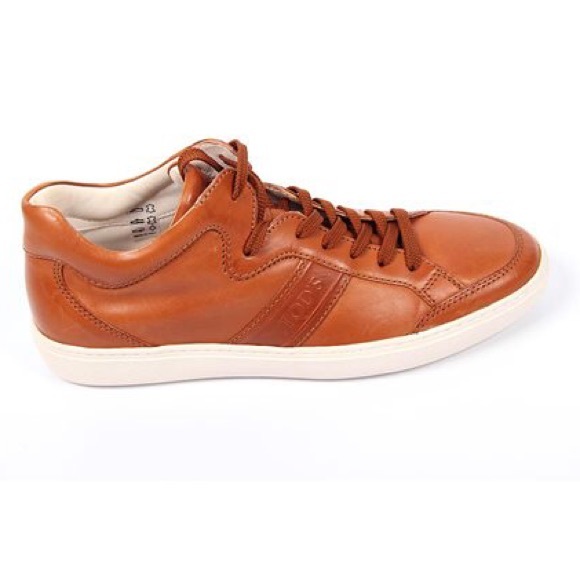 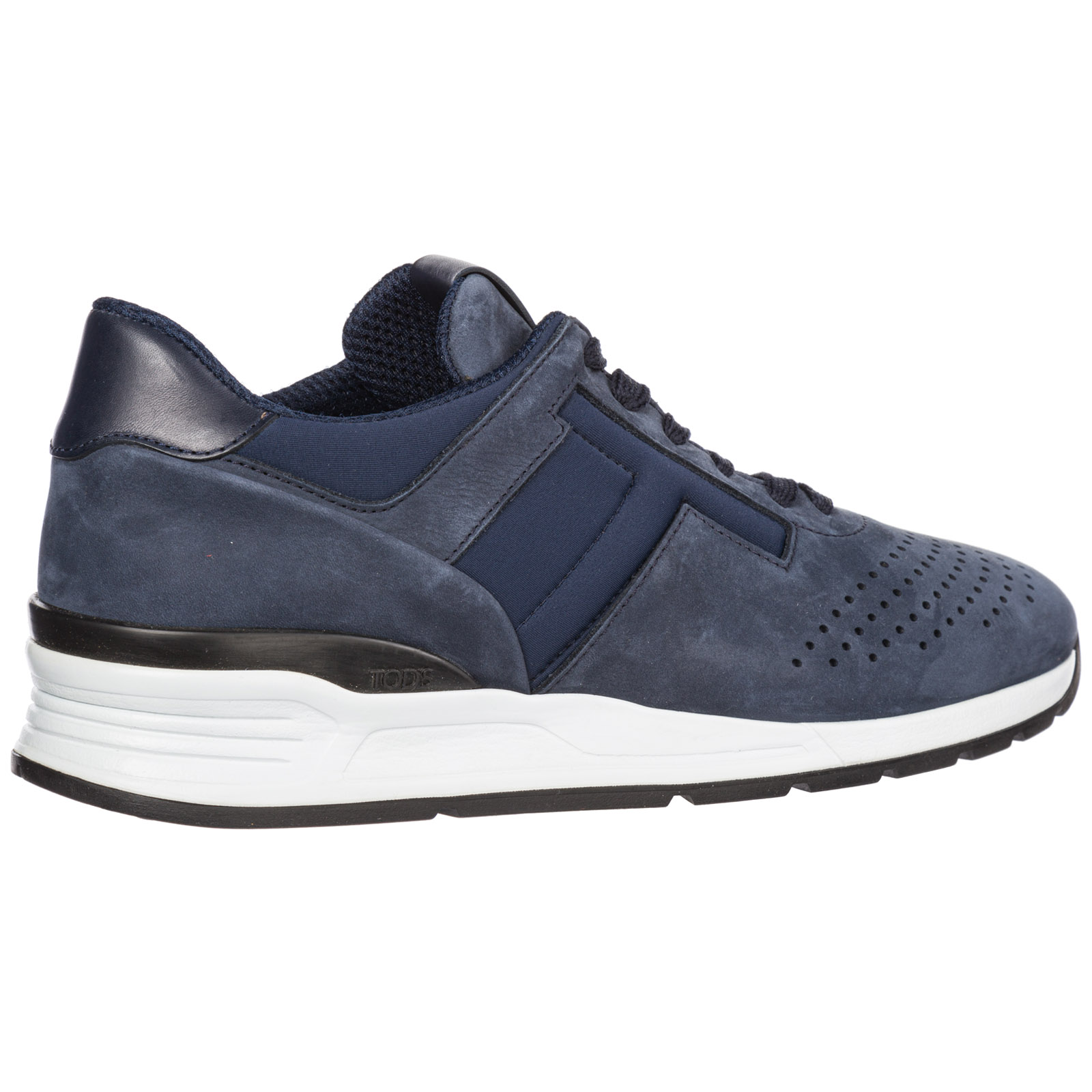 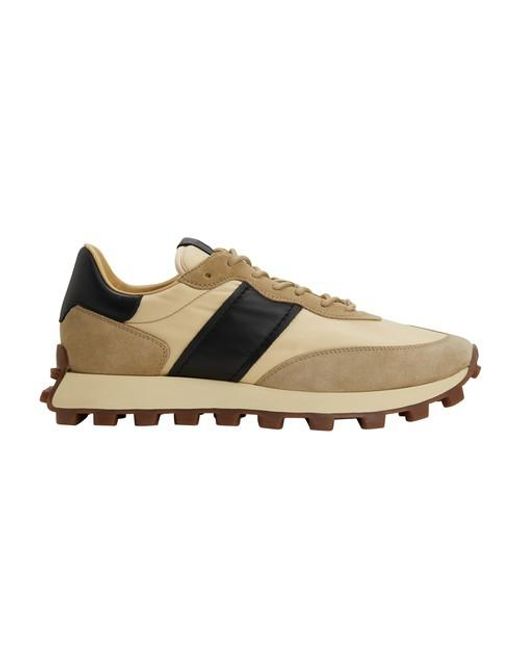 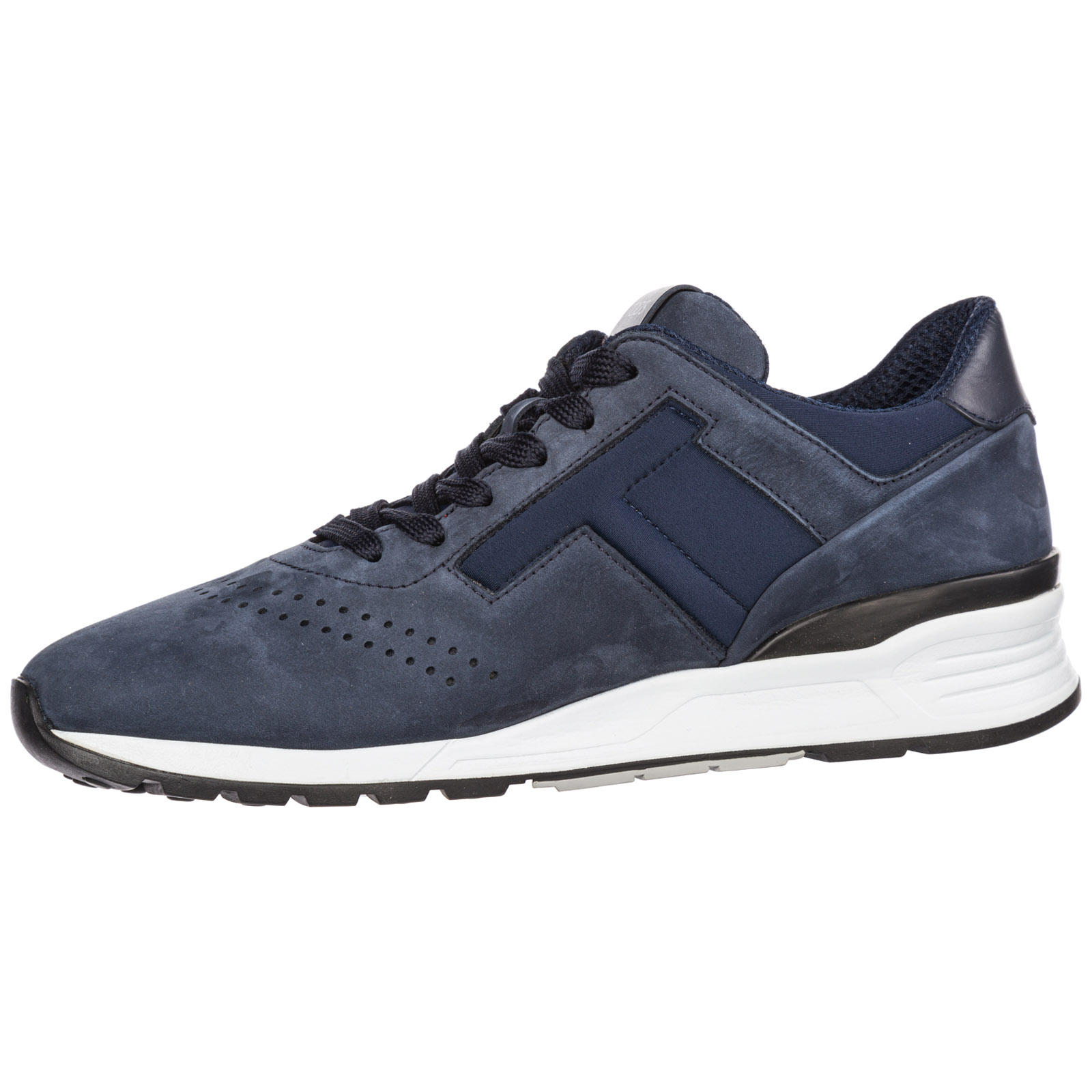 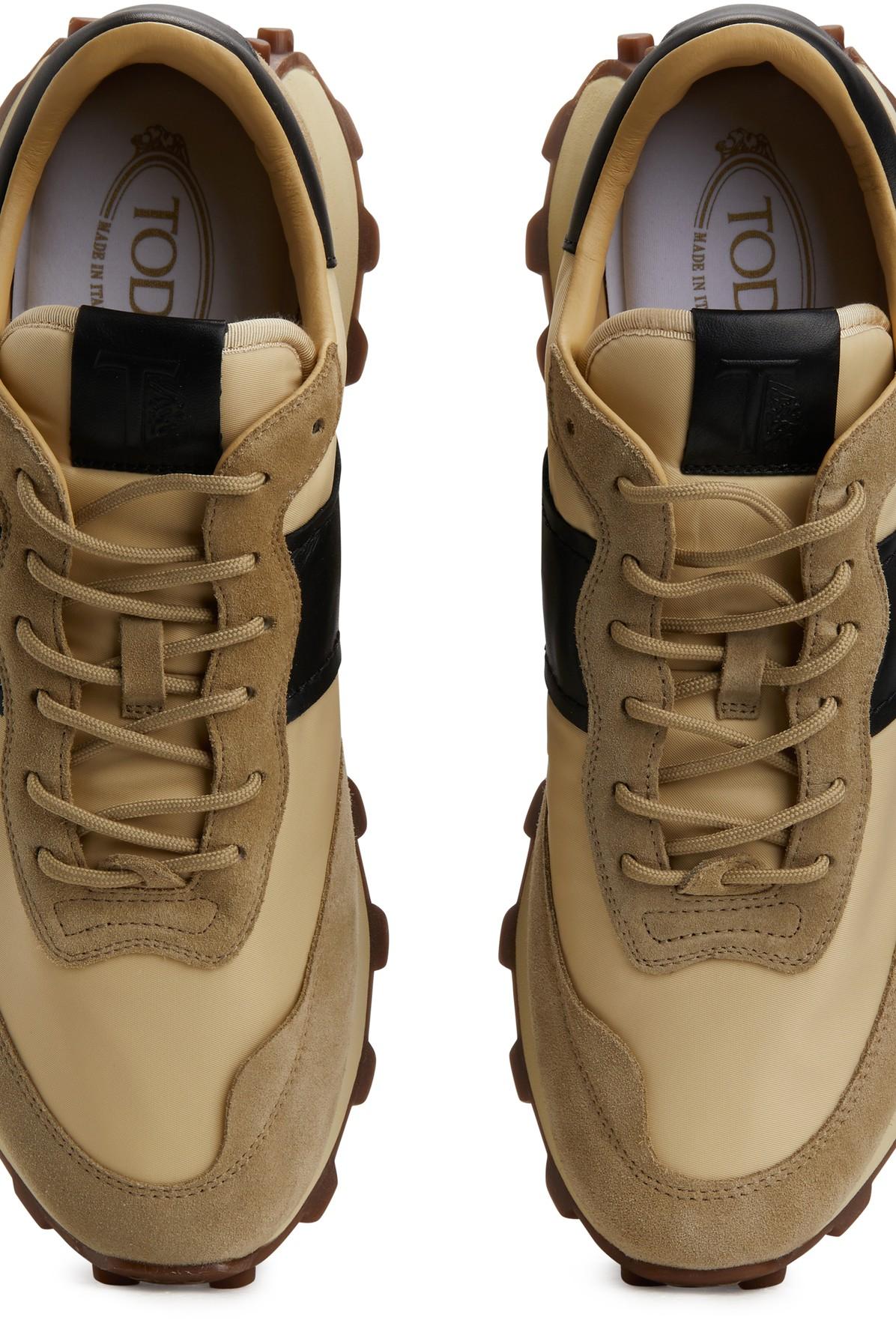 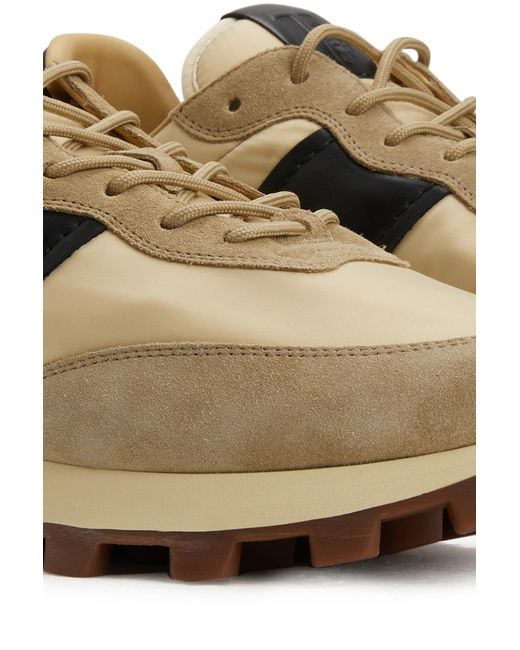 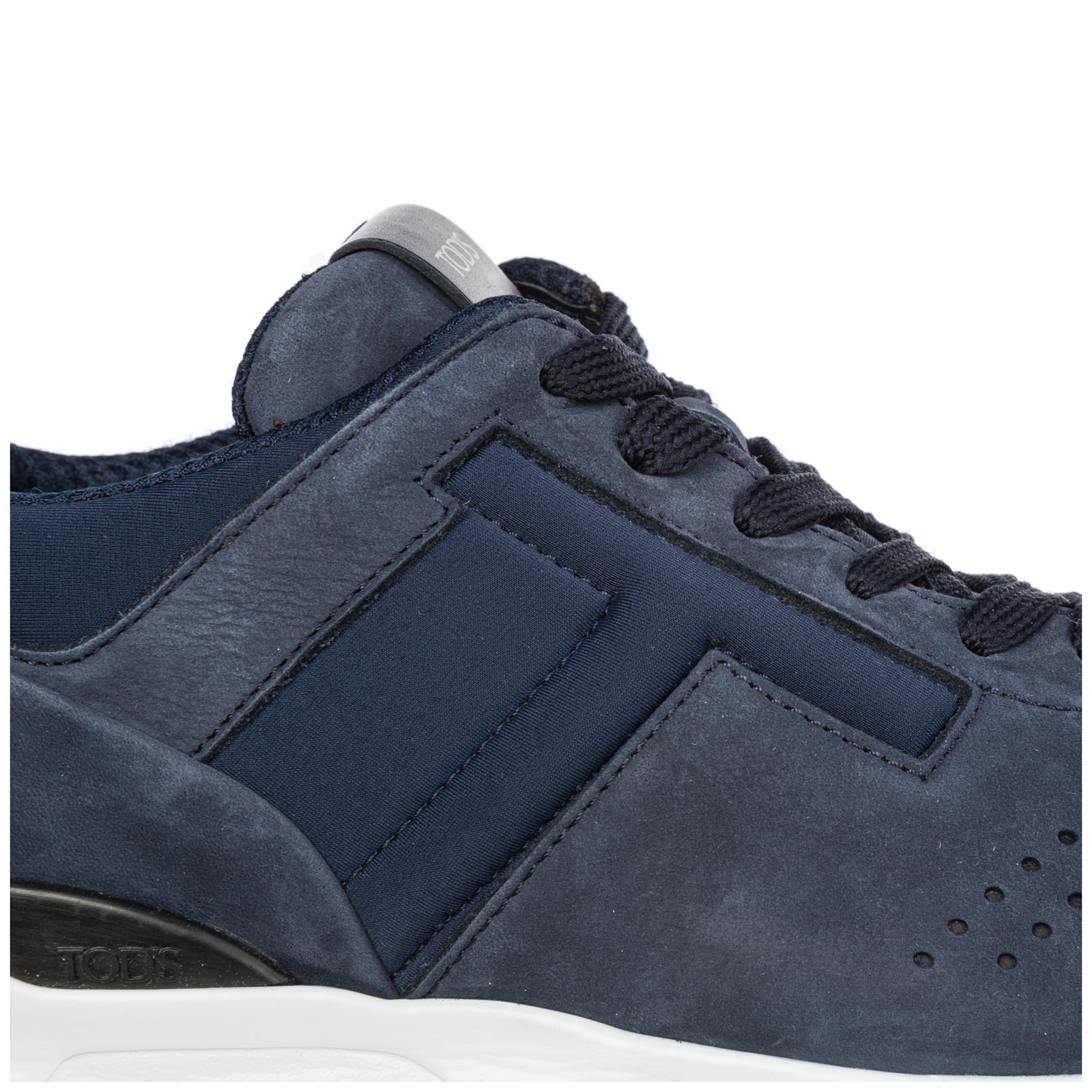 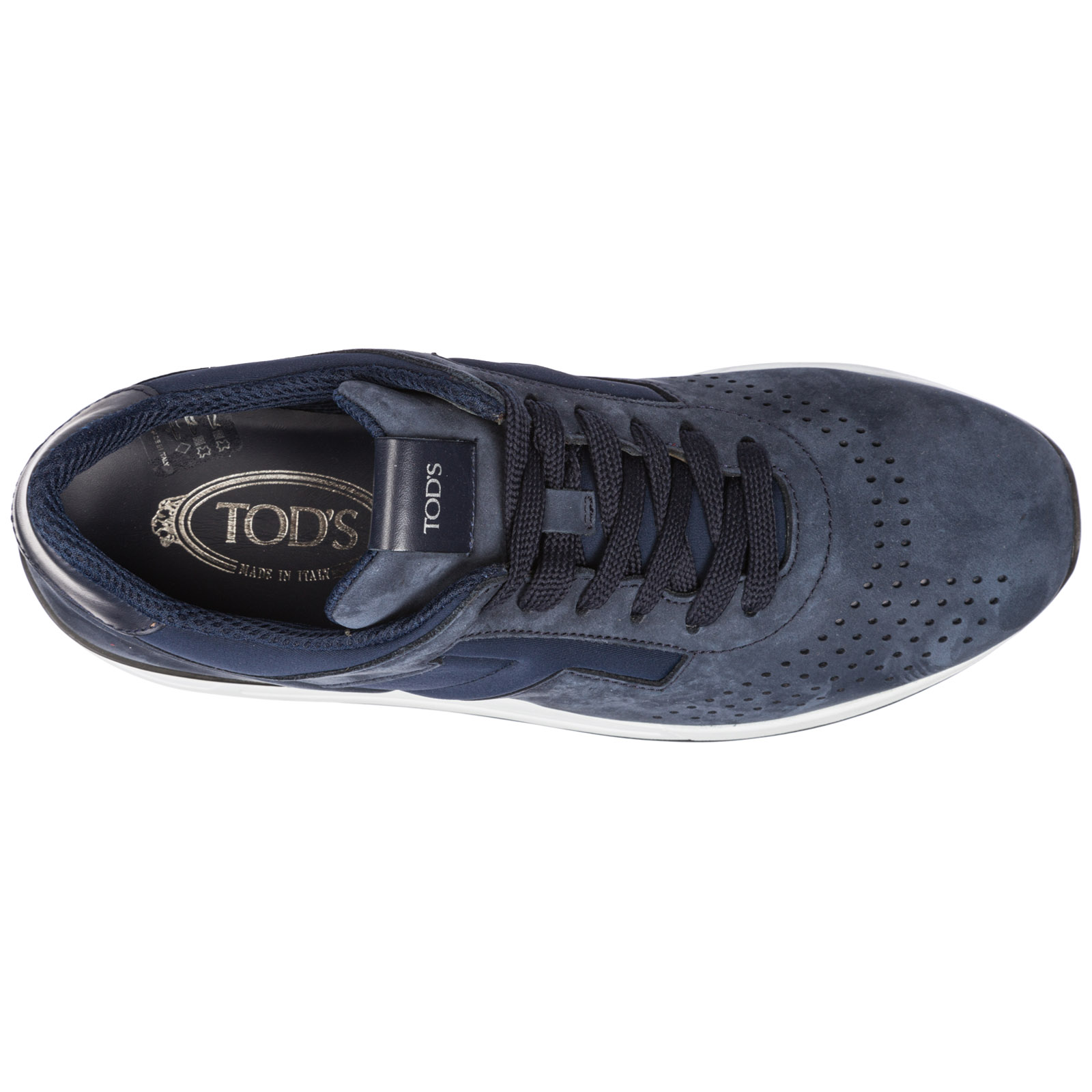 Cute Sweater Coverup with no sleeve and hood,

7 For All Mankind Slimmy Men’s Jeans,