Light wear and in good condition 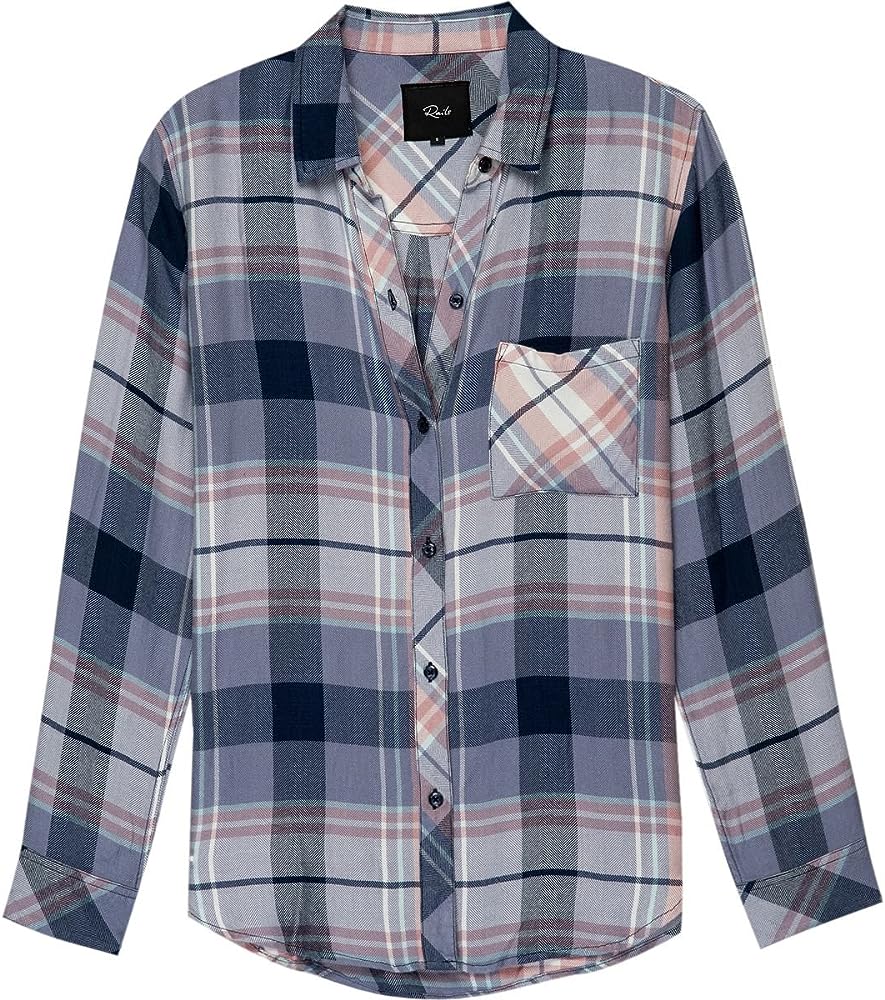 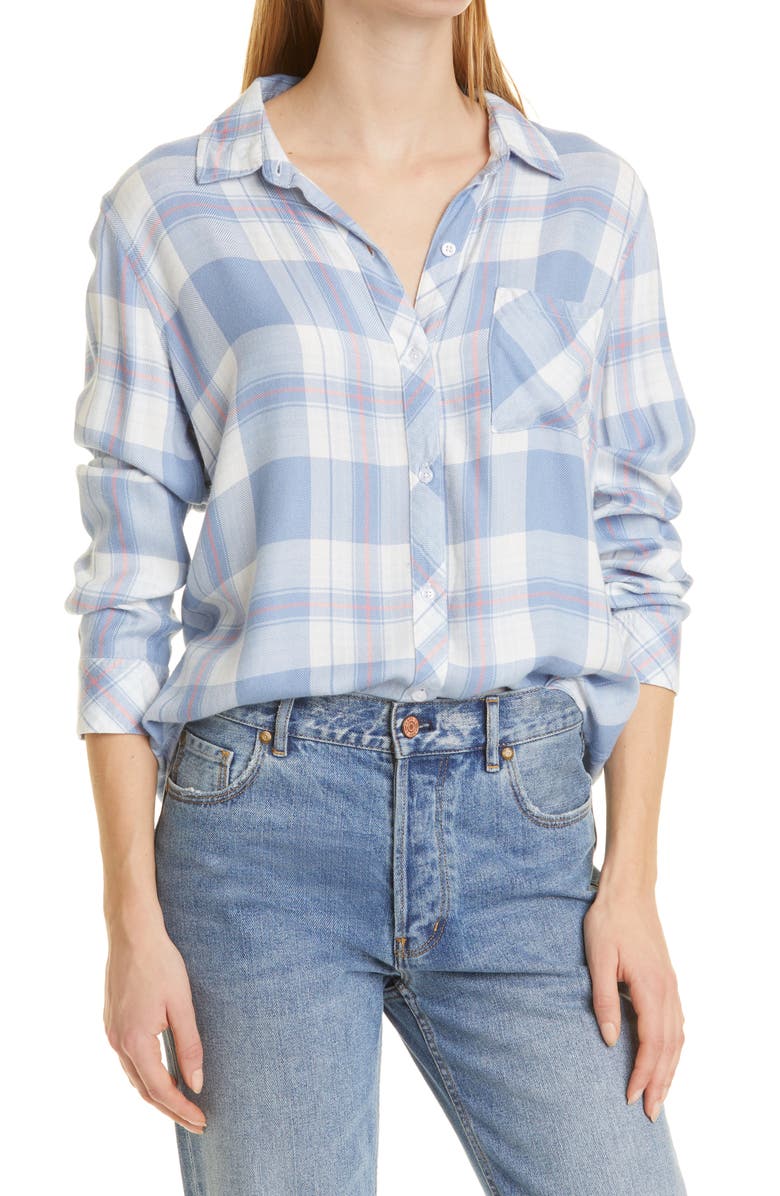 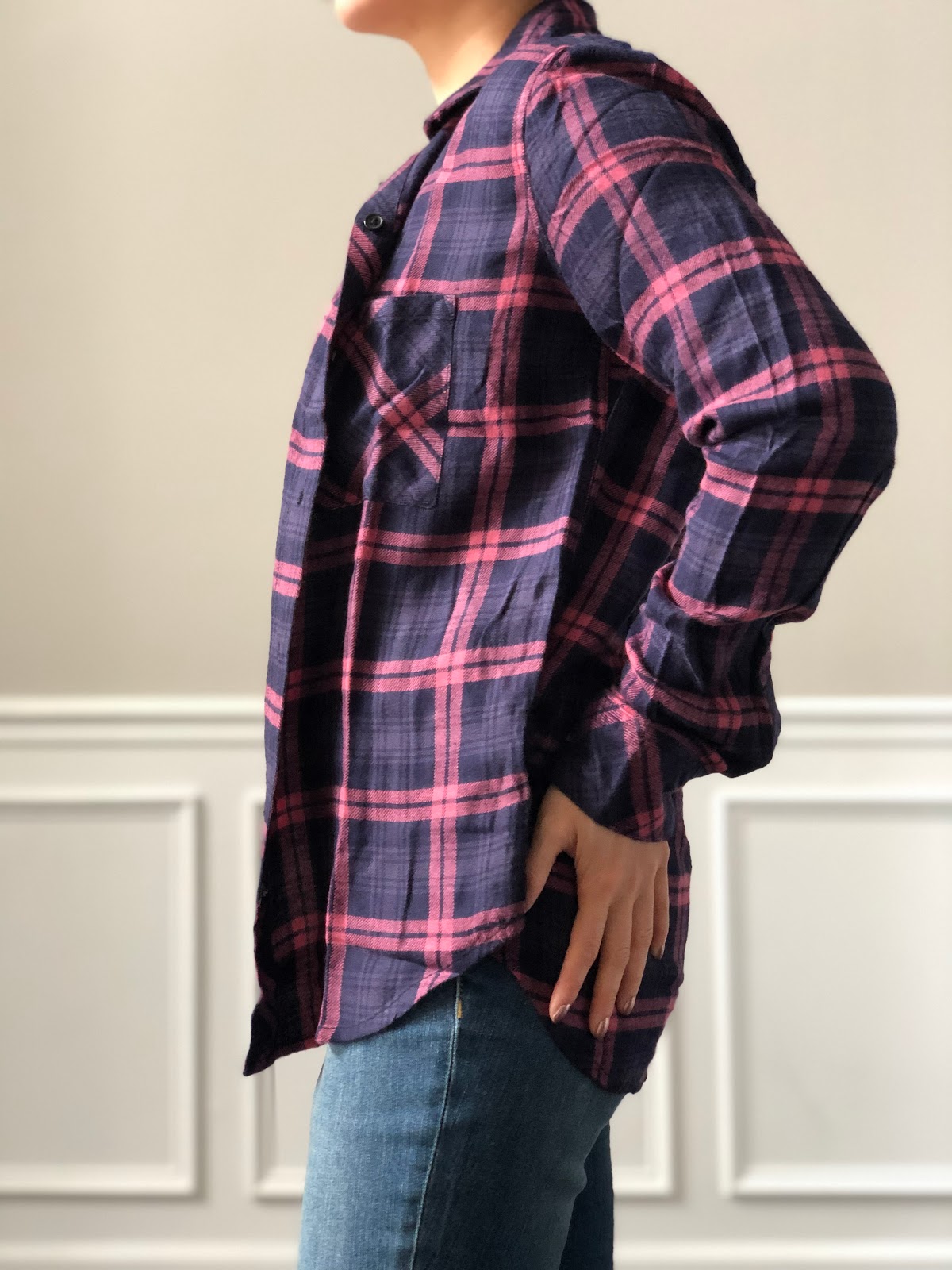 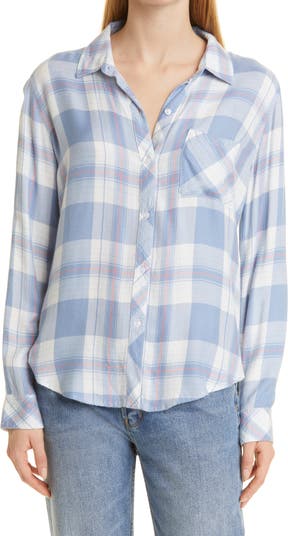 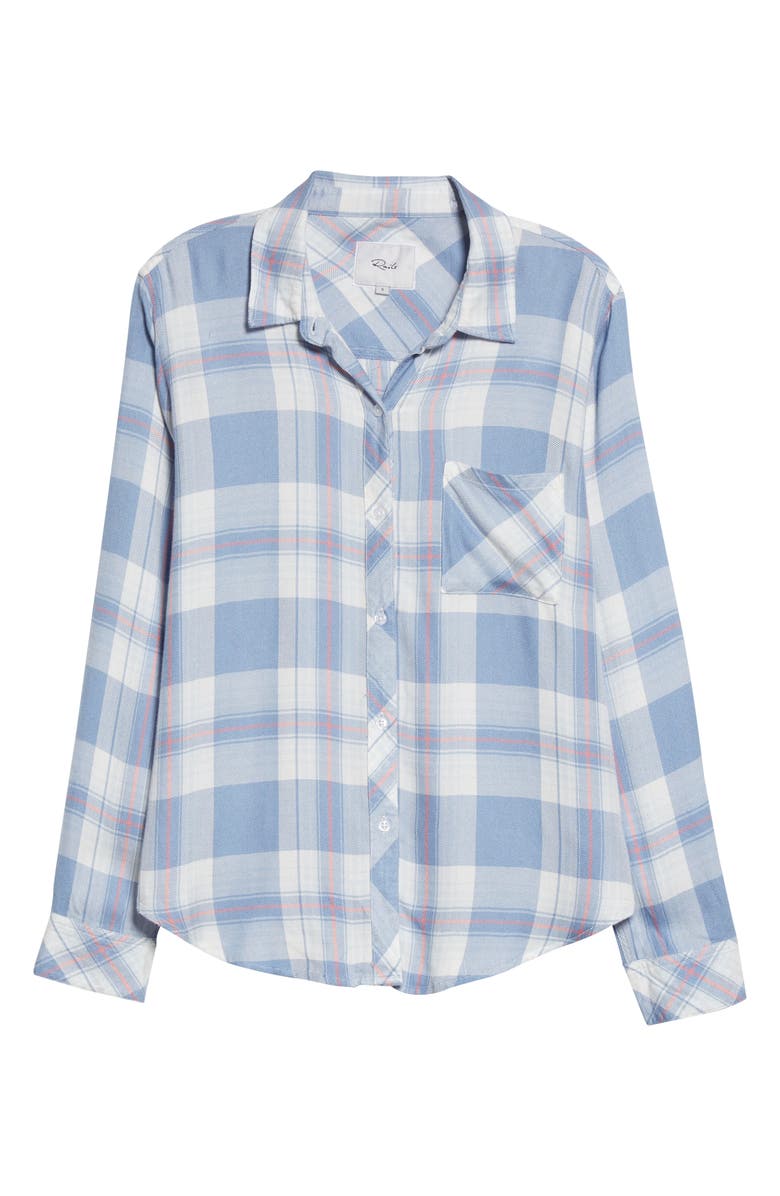 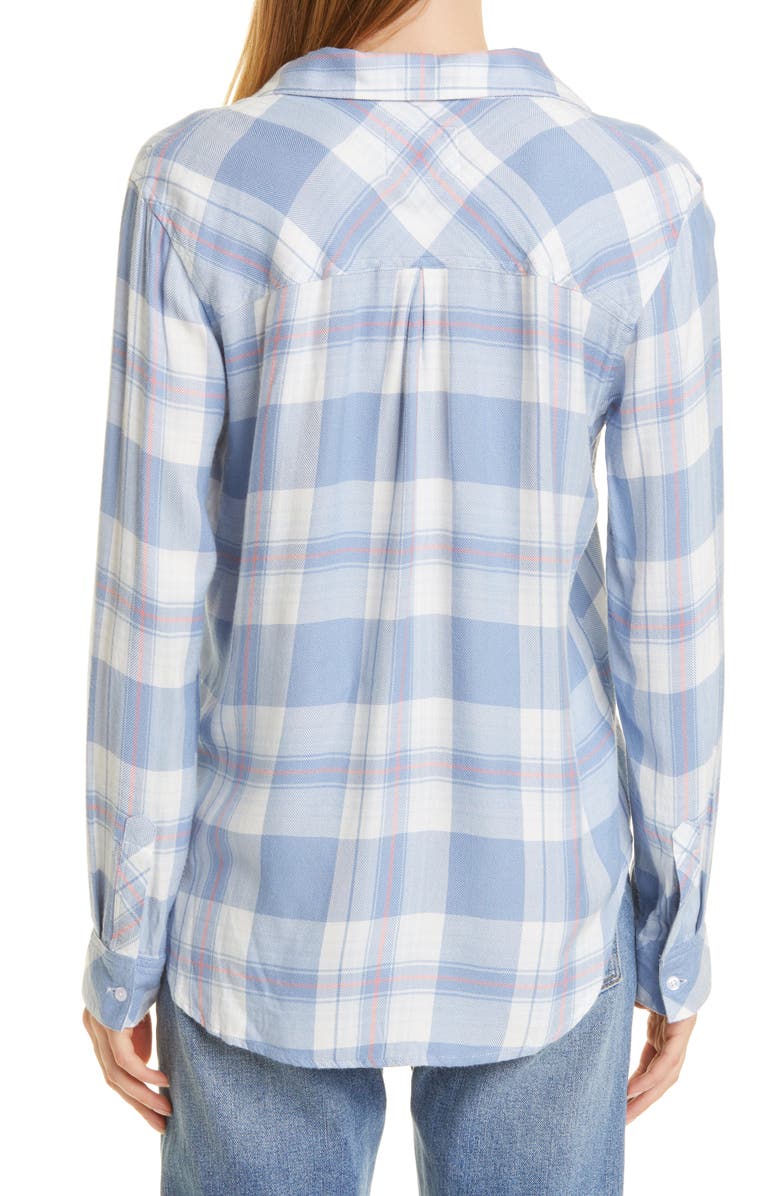 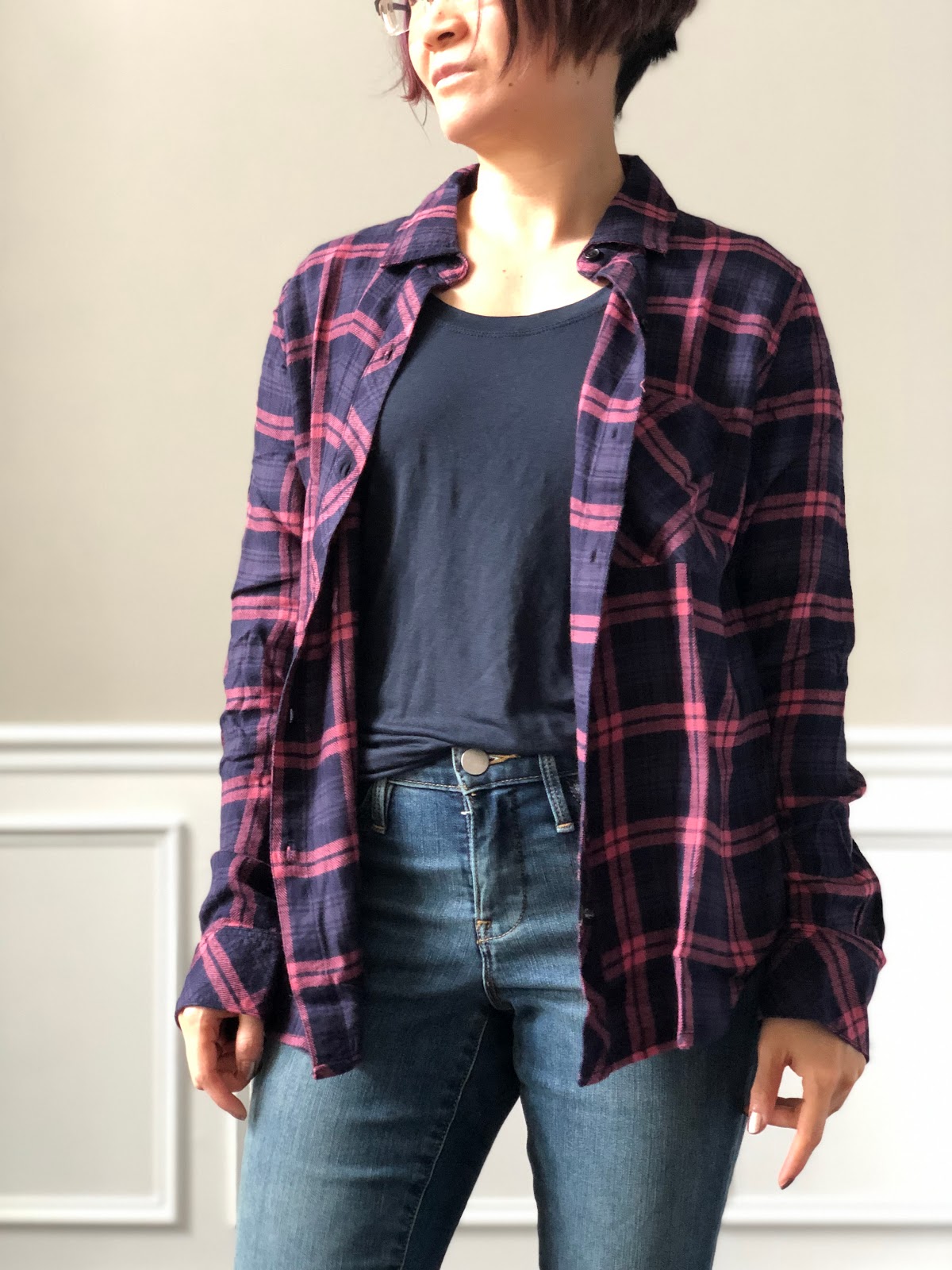