Taking most offers on jean shorts!!!, 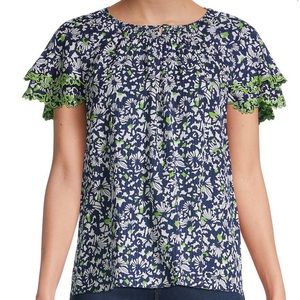 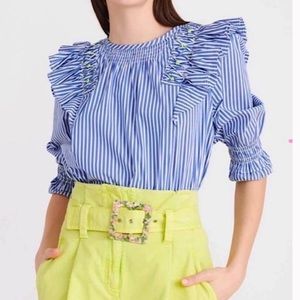 No need for it anymore.,