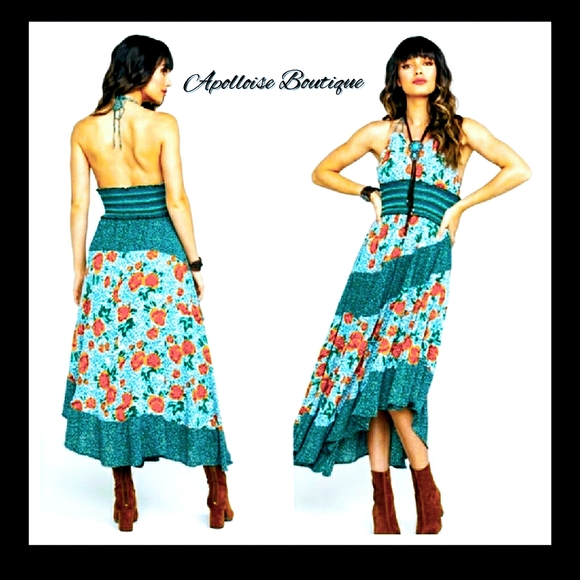 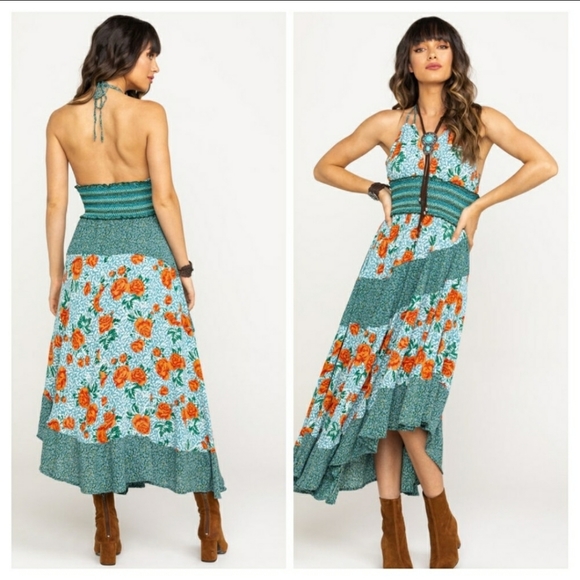 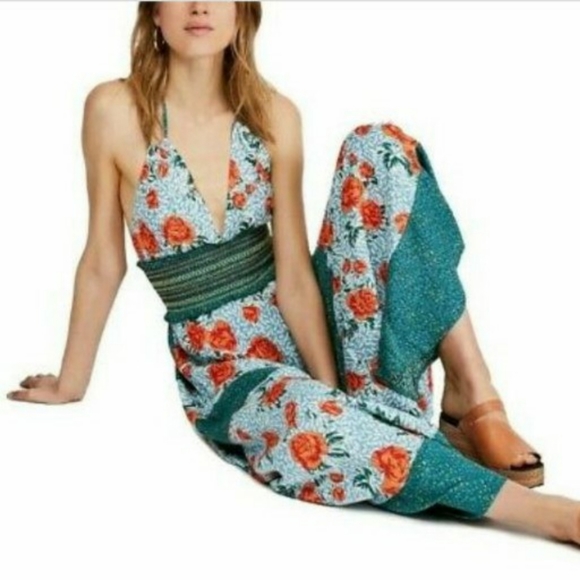 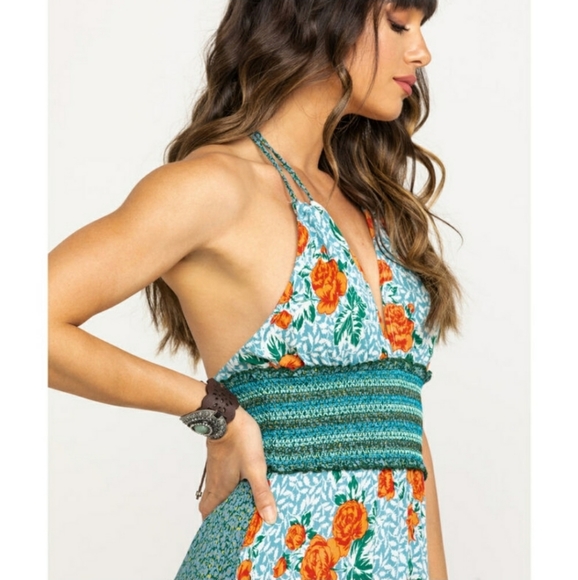 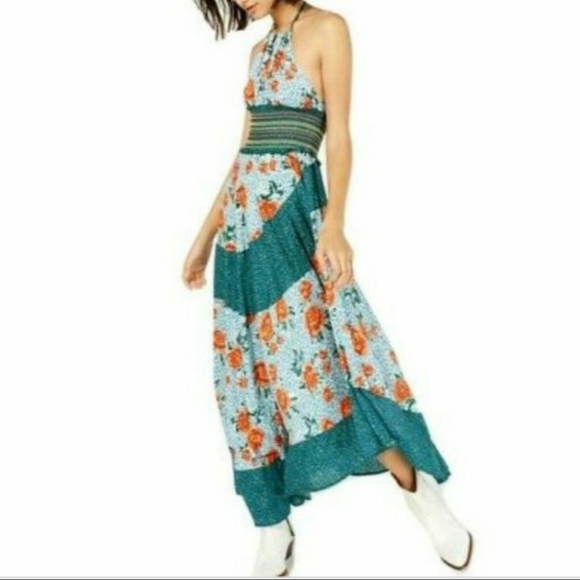 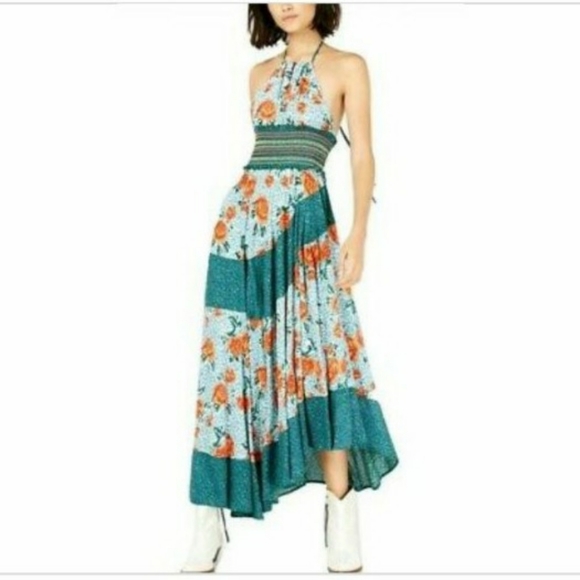 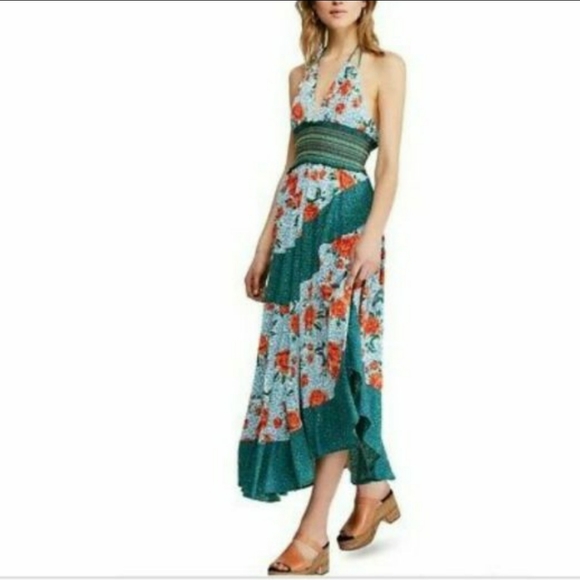 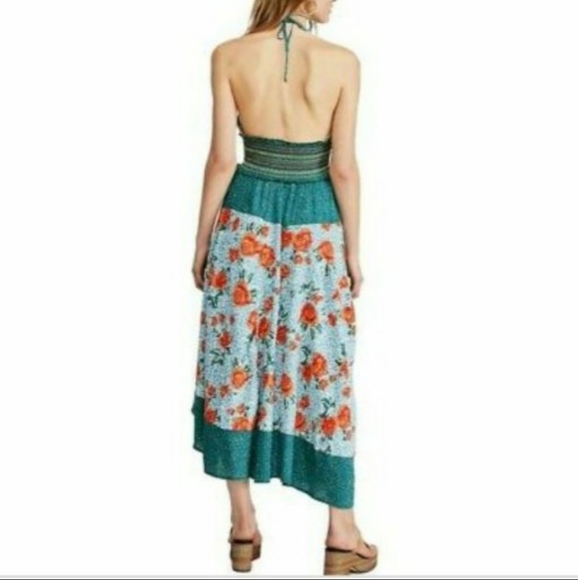 Tie closure at back 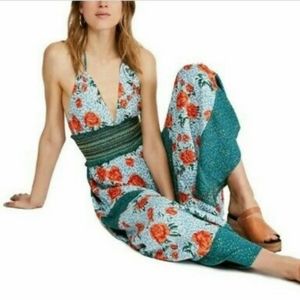 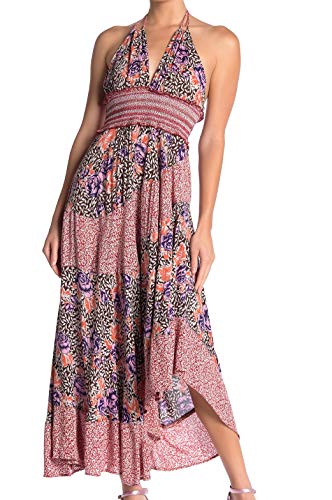 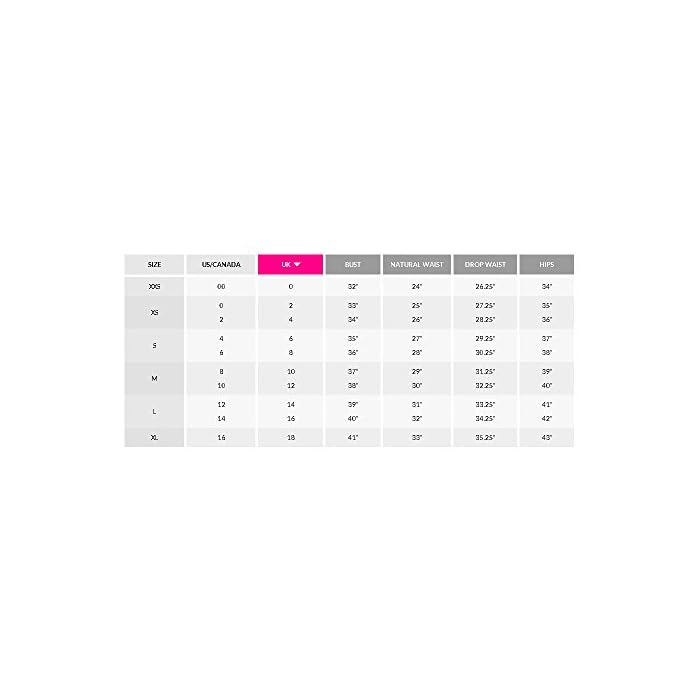