High waist wide-leg trousers with contrasting top stitching detail on the hem. Pleated front.
They feature front patch pockets, welt pockets in the back and metal zip and hook fastening in
the front. Height of model: 178 cm. / 5′ 10″ 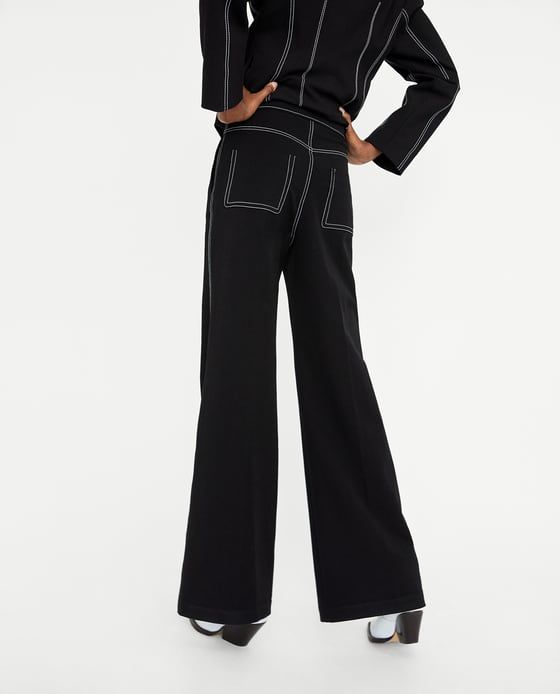 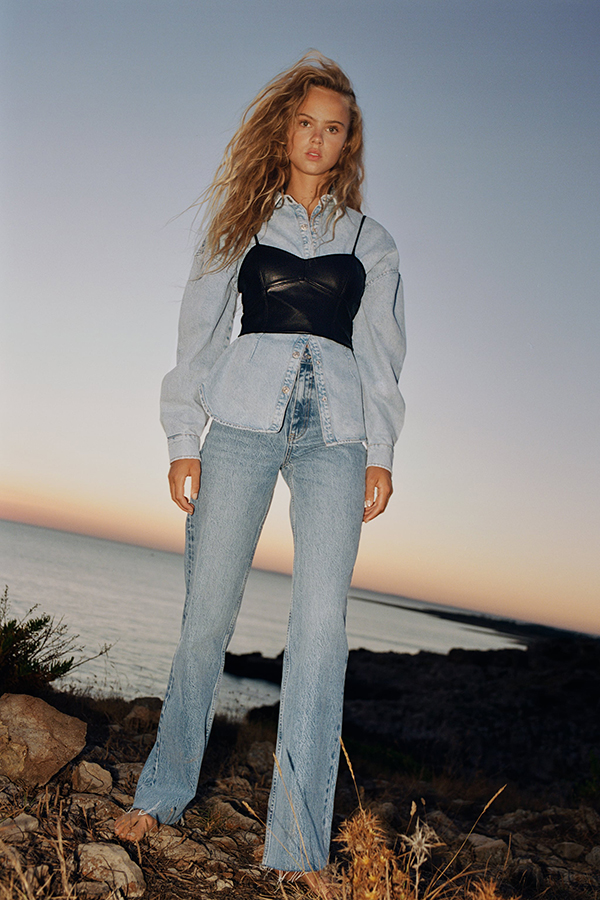 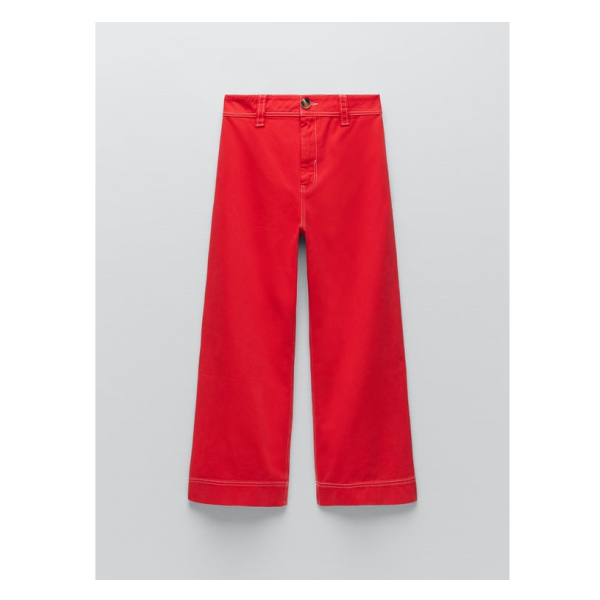 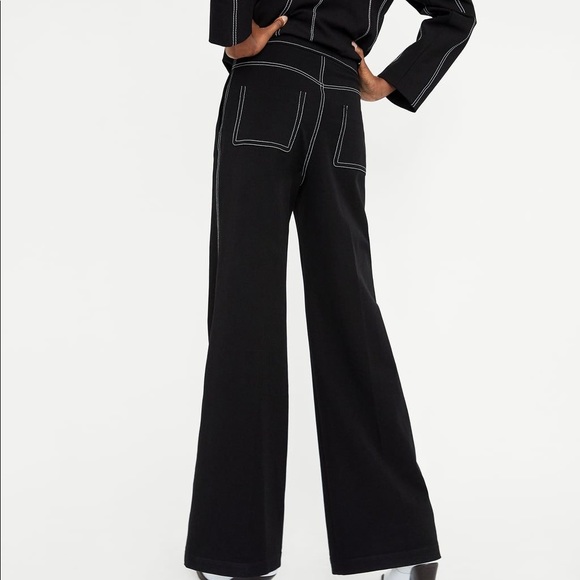 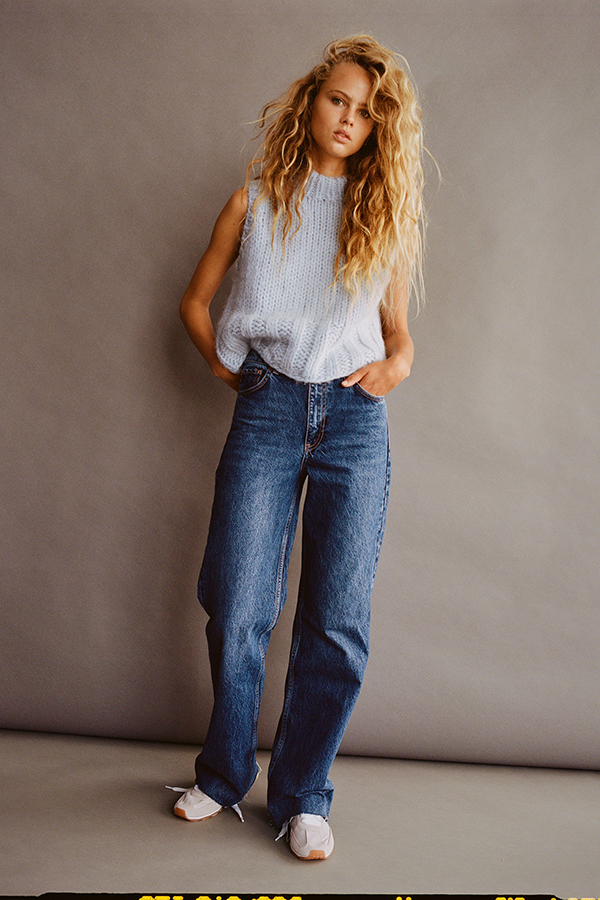 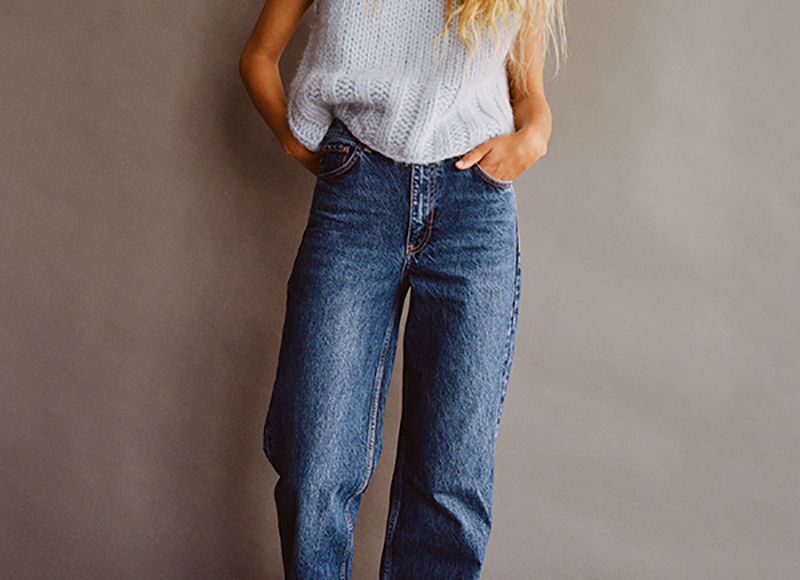 NWT NIKE MENS LONG SLEEVE sweatshirt. Not fuzzy inside. Stretch to it. Medium,