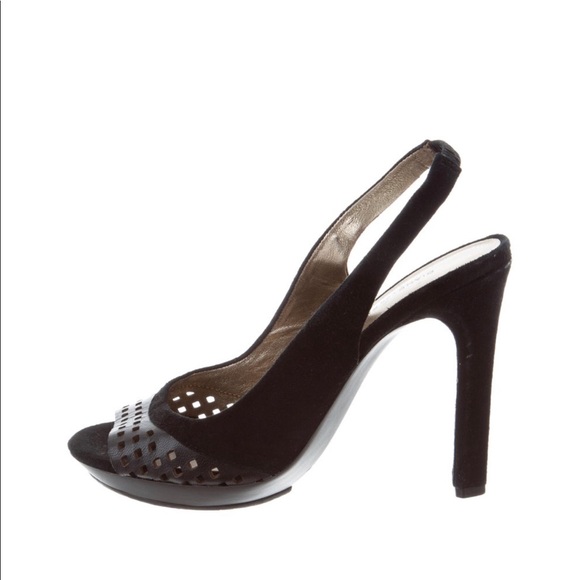 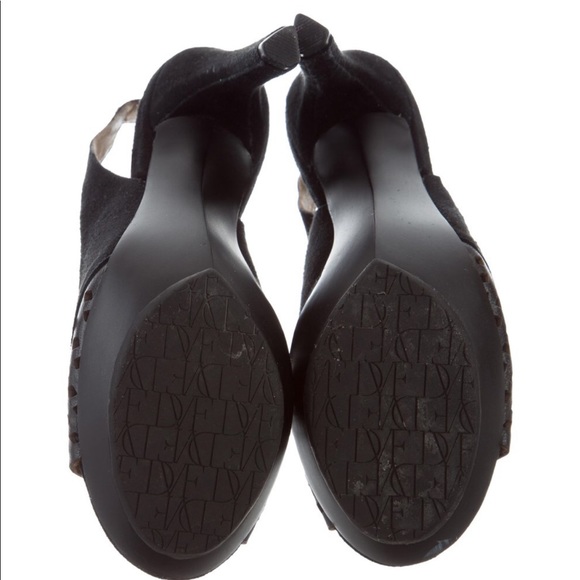 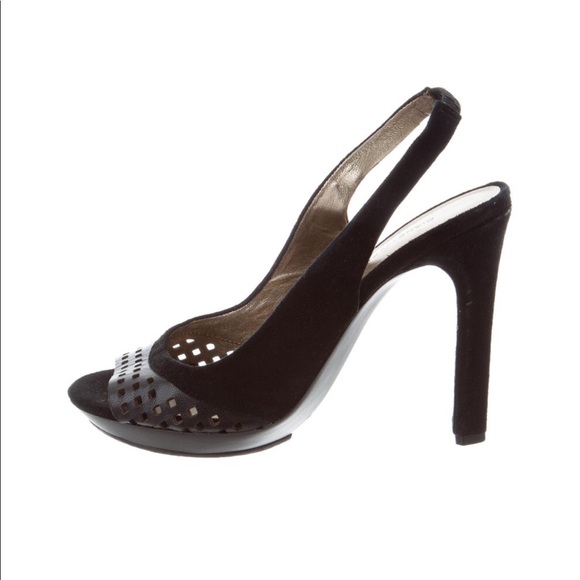 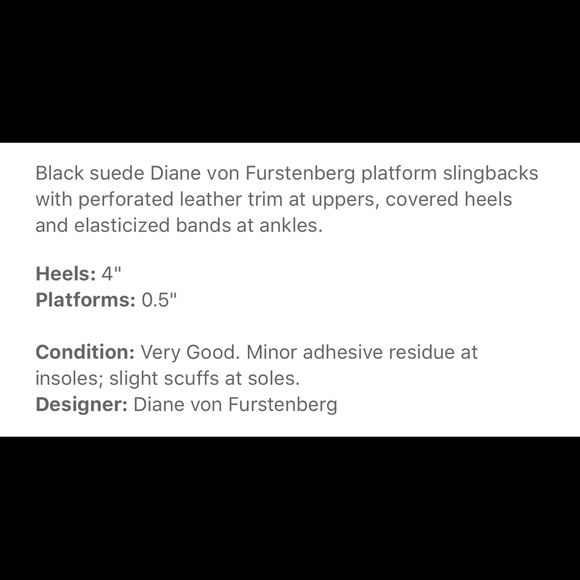 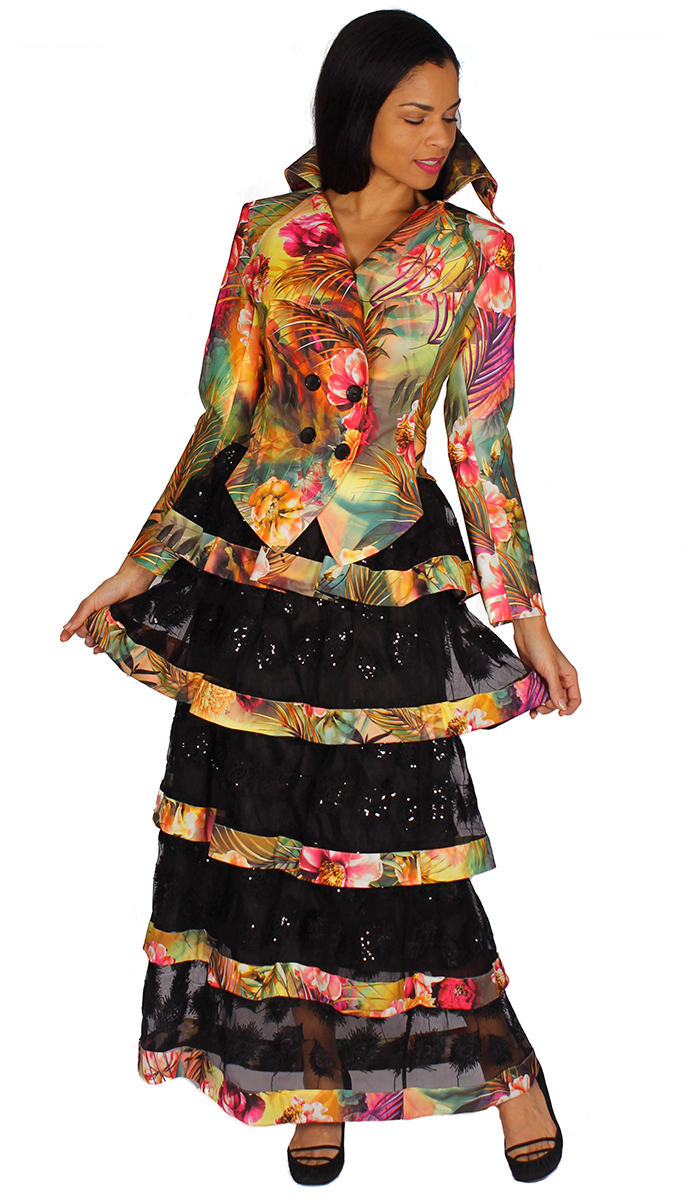 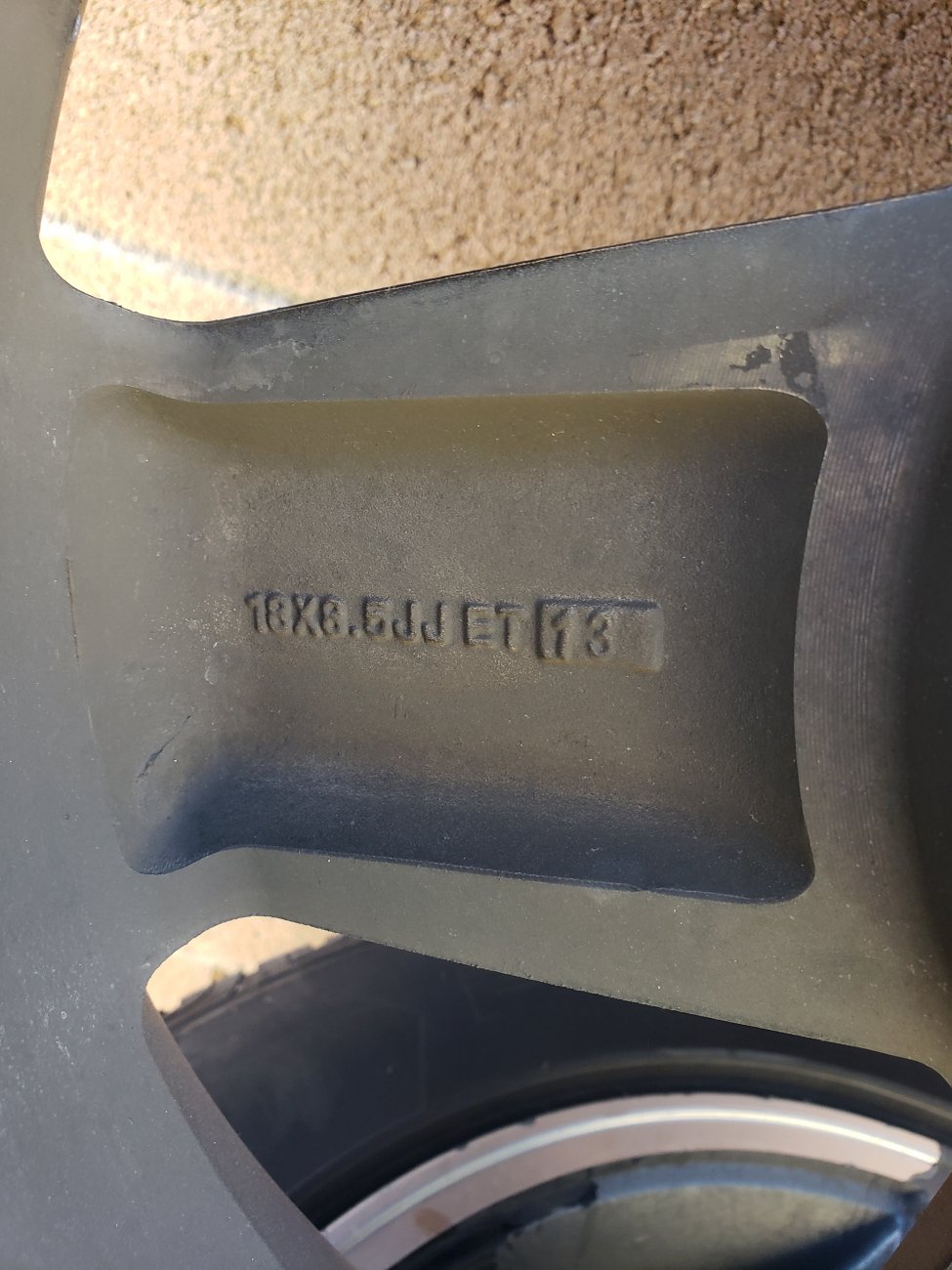 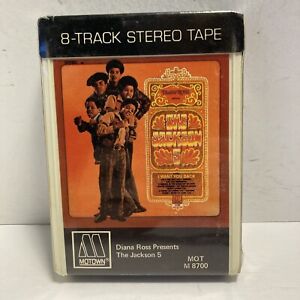 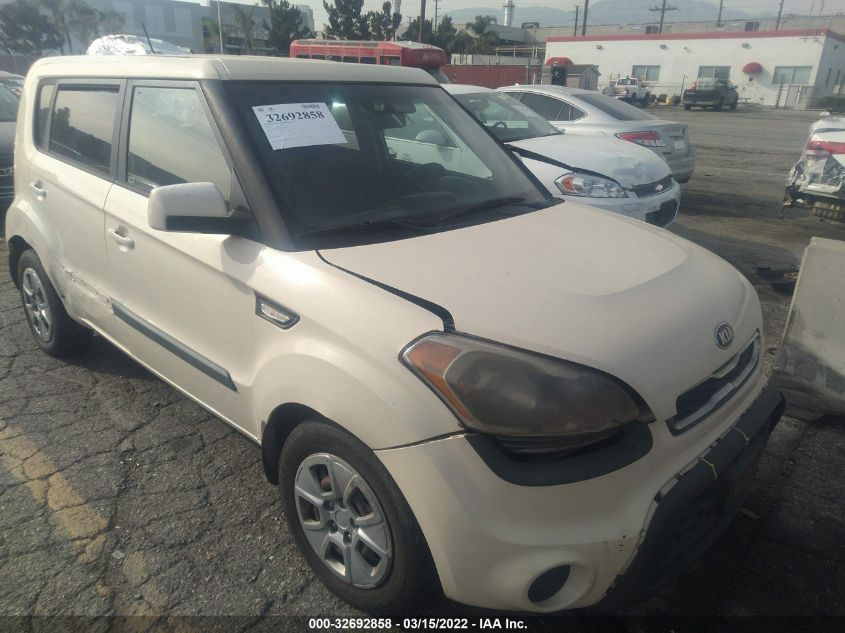 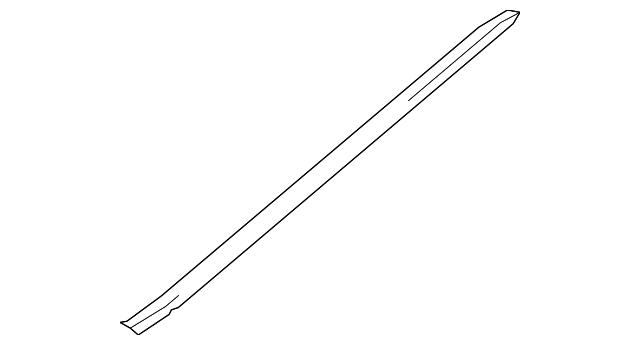 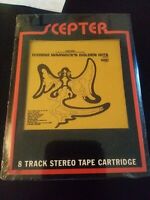 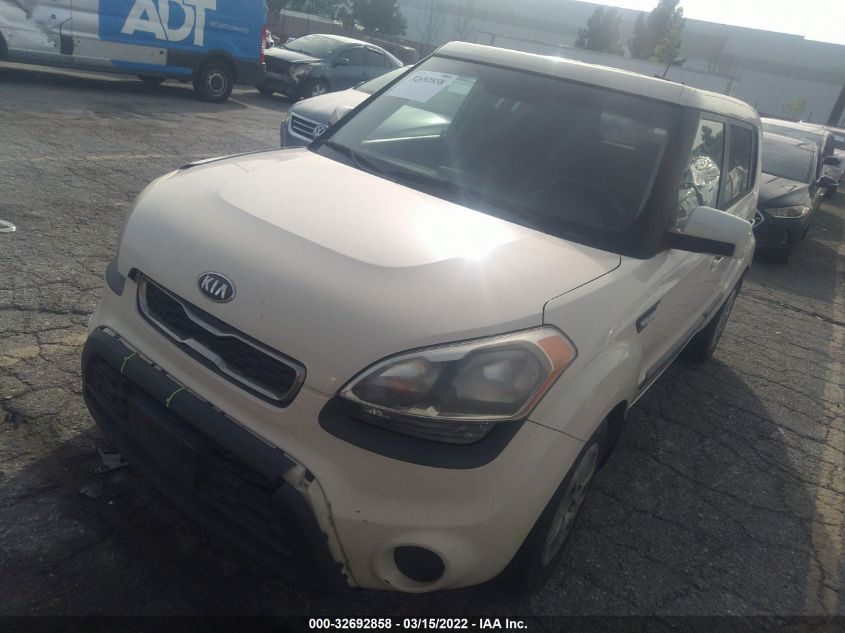 "D" is for Daffodil! Newly created ring
New balance m920 made in England